Ghanaian songstress, Sista Afia has finally disclosed the full meaning of her new single, ‘WMT‘, which has been making waves ever since its release.

Sista Afia sparked a new controversy with her single which was interpreted as a Diss to colleague musician, Sister Deborah.

“WMT” is largely known as an abbreviated popular vulgar term in the Twi Language in Ghana.

However, the ‘Paper’ hitmaker disagrees with the public perception of her ‘WMT’ as she took to her Instagram page to disclose that, her title means “Women Must Talk”. She also denied that her song isn’t a diss or jab to anybody.

“People say Sista Afia always poking her nose in people’s beef, how? Let me tell you guys I am not scared. WMT is not wo maame tw* … for controversial reasons I said “wo maame” at the end of the song but the actual thing I mean is Women Must Talk,” Sista Afia stated during an Instagram live session.

Musician sista Afia sheds slight tears and gets emotional as she addresses new song “WMT” which people are tagging as a diss song to Sister Deborah, Wendy Shay, Efia Odo and also sends message to haters and more | WATCH 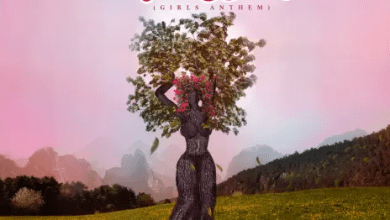 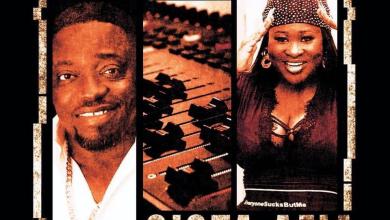 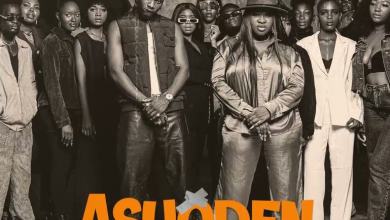 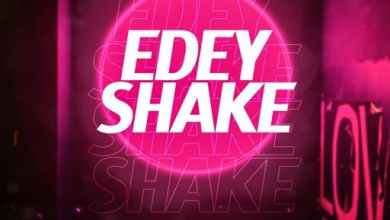