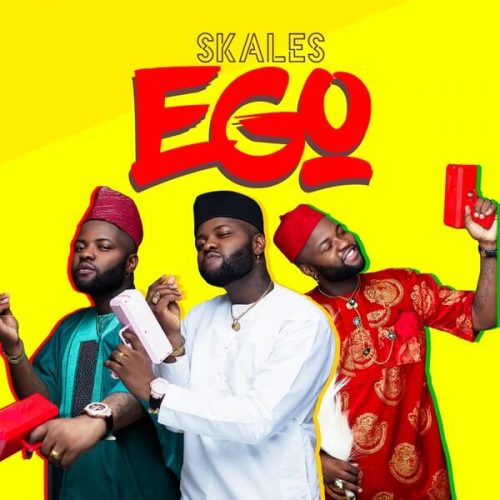 ‘Ego‘ serves as a decent follow-up to his previous single ‘Feposi‘ and it is his second official output of for the year. Skales‘ deserves credit for the efforts he’s been putting in for years, he has given us hit singles like ‘Shake Body‘, ‘Je Kan Mo‘, ‘Booty Language‘ and a lot others to expect from him.

The song was produced by high-profile record producer, Chopsitx. 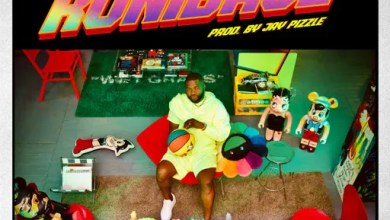 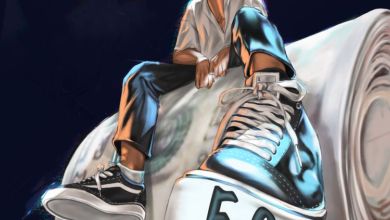 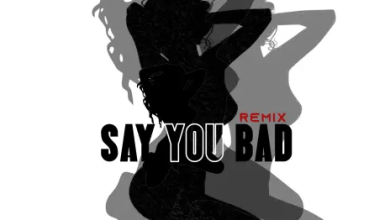