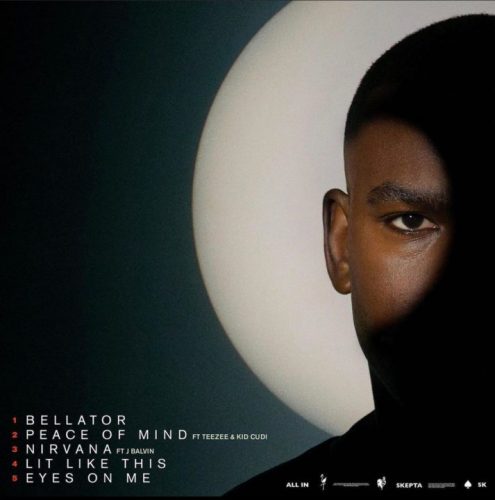 The EP ‘All In’, a 5-track hip-hop project which also features American singer and producer Kid Kudi and Colombian singer J.Balvin, is a follow up to Skepta’s last album, ‘Ignorance is Bliss’, which was released in 2019.

The EP comes only a few weeks after Skepta announced he will be retiring from the music scene after British-producer Jae5’s tune ‘Dimension’, which featured the rapper and Nigerian wonderkid Rema. Big Smoke had stated that he would add one more song to Dimension before retiring from the game. He also said that he had “stopped recording” for 2021.

However, the rapper is back with a new project to his fans’ delight, an EP produced and engineered by London-based Joshua Faulkner.

Stream ‘All In’ below.