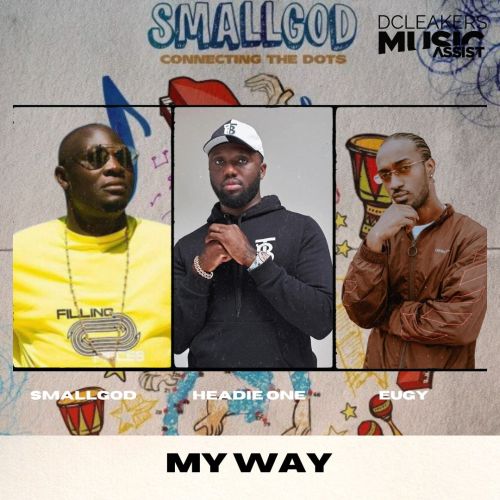 ‘My Way’ is the second track housed under Smallgod’s sophomore album ‘Connecting The Dots’ and it features British rapper Headie One along with UK Based Ghanaian Afrobeat singer-songwriter Eugy.

“Ten to fifteen years ago, Black British artists may not have been keen to come back home and make music. It wasn’t cool to be African at the time, or it wasn’t cool to be seen as African. Now, they all pack their bags, come home and embrace what they left behind or what they didn’t know they had. Headie One didn’t go in as crazy as how you’d go on a drill beat. We recorded the song on the same day as Eugy’s birthday when he was on his way to the club. Eugy goes in—no lie, 10 minutes, he’s done. Eugy is quite popular in Ghana; Headie, coming back home, we needed to receive him properly, to initiate him properly into the local [sauce]. People know him, but he needs to be known properly, known in Africa, especially Ghana, where he is from.”

Listen to ‘My Way’ below. 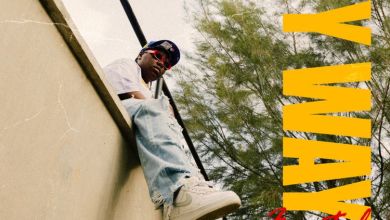