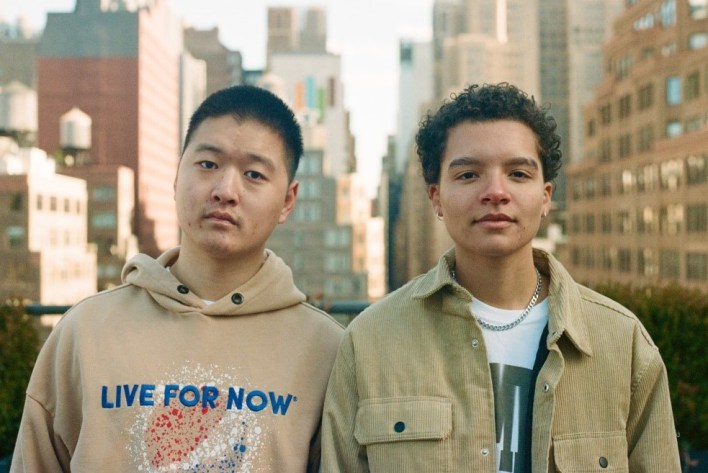 Sofie and Matthew James Hammer’s lovely collaboration ‘Distance’ finally gets a video! The two are more endearing than ever in the new music video which was shot and directed by Patrick Linehan in the heart of the Big Apple, Manhattan – NYC.

There’s lots of youthful exuberance to behold from Sofie and Matthew as they each sprinkle in fun moments of theirs, with the iconic skyline of Manhattan as their backdrop – the video’s centerpiece. But that’s right before Patrick Linehan’s cinematic intro draws you in from many points of the big borough to a crosswalk, deftly exposing you to the video’s setting.

Viewers finally get to see the singers in their element shortly after, airing the lyrics and melodies many have come to adore, while portraying the depth of their emotions. Which of course, is done in the thick of scenic shots that come with some wholesome color grading courtesy of Matthew James Hemmer.

Getting to the video’s end, Sofie and Matthew are captured with their backs against each other’s to capture all this ‘Distance’ they feel in a figurative manner as the camera tirelessly pans around to create an effect many will find fascinating, if not dramatic.

Earlier in July, the Ghanaian singer-songwriter collaborated with her fellow Berklee College of Music alumni, Matthew James Hemmer – an American singer-producer, to share that timeless feeling of wanting to be closer to one’s significant other on ‘Distance’; an Alternative R&B ballad which now relives in video as a powerful reflection of how alienating it is when distance leads to lots of tension in a relationship.

Watch the visuals below; 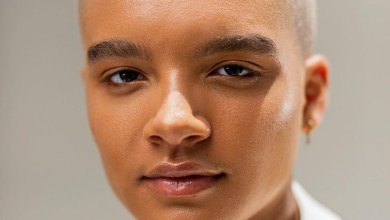 Sofie Has Us On Cloud Nine With Her New Single ‘BLUR’ 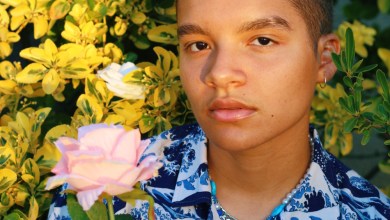