Prince Kaybee was generous enough to deliver to his fans something amazing for the weekend. Project Hope initiator has been making waves in the country as hecalls 10 female singers to work with in other to produce the album.

The reason for gender specification was to celebrate women’s month, August.

Pending the time he releases his major album, he drops this for his fans to use in enjoying the weekend. 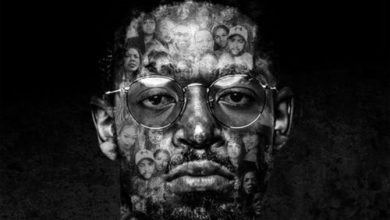