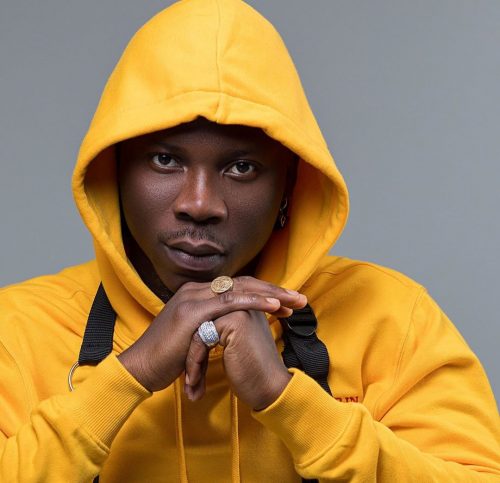 Ghanaian Dancehall musician Stonebwoy has fired back at Kuami Eugene for his response on his 40-years national asset comment.

Stonebwoy had said that it would take Ghana 40 years to replace him, Sarkodie, and Shatta Wale.

According to him, the three of them are now national assets and it would be hard to replace them.

But Kuami Eugene disagreed and said that Stonebwoy’s comment was untrue.
According to him, he had already used two years to build a solid brand, insinuating that Stonebwoy and co already have a competition.

Not only Kuami Eugene, but other musicians and industry players have disagreed with Stonebwoy’s comment.

The Sugar hitmaker has thus fired back at his critics, describing them as “myopic and short-sighted”, as seen by YEN.com.gh in a report on Ghanacelebrities.com.

Stonebwoy added that he is shocked at how some entertainment pundits took his comment with a pinch of salt because they know how things work in the industry. 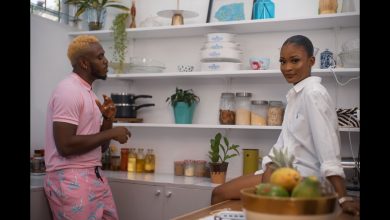 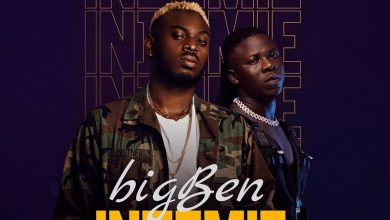 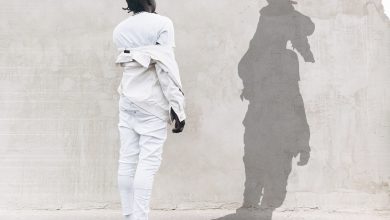