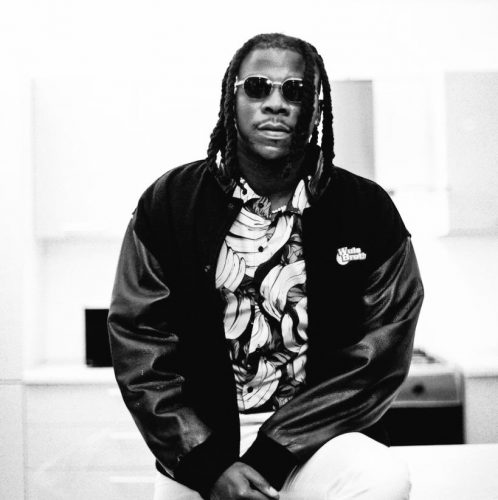 Multiple award-winning Ghana Reggae/Dancehall artist, Stonebwoy continues to soar in his musical career as he marks an epoch with his latest achievement.

The Bhim Nation frontman desire to win a GRAMMY is nearing fruition and this latest move seems to have drawn him closer to his dreams.

In 2018, Stonebwoy received a Grammy certification for his feature on Morgan Heritage’s nominated album, Avrakedabra. Succeeding that,  Stonebwoy launched a campaign on social media to be have his highly acclaimed Anloga Junction album nominated in the World Album category at the Grammys.

This particular action taken by Stonebwoy was described as a desperate one by fans of other fandoms and as well trolled. This didn’t stop Stonebwoy from pursuing his dream, a trait he’s not known for. 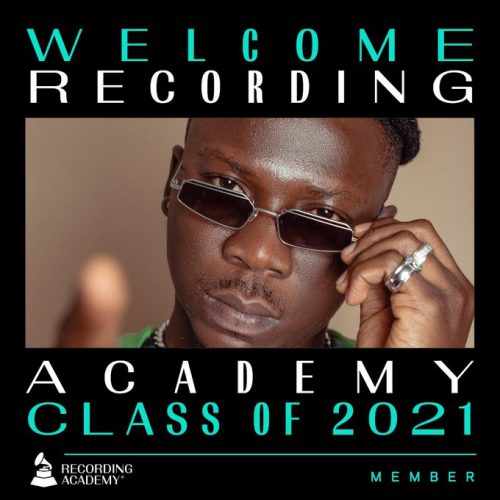 Today, Stonebwoy is officially announced as Grammy Recording Academy member. He took to his respective social media platforms to make this proclamation.

He joins over 2,300 other individuals in the music industry including songwriters, engineers, producers and performers invited to the Grammys as a voting member.

“The class was selected by a committee of industry peers based on exceptional contributions to the music community,” reads a statement by the Academy.

As part of the new @RecordingAcad member class, I’m honored to have an opportunity to celebrate, represent, and give back to the music and its creators. #WeAreMusic 🇬🇭 pic.twitter.com/YVHJGgoZwi