Ghanaian Dancehall artiste, Livingstone Satekla widely known as Stonebwoy has disclosed the one condition that will make him venture into ‘Weed’ or Marijuana Farming.

According to Stonebwoy, he will go into weed farming only if it is ‘Profitable’.

Speaking in an interview on Hitz FM, Stonebwoy stated that since government has seen the need to decriminalize marijuana, then he will consider farming of the product due to it’s profitability.

“Once the government that regulates the use of marijuana has legalized the cultivation because it knows the purpose and why somethings have to happen. The government will not just commercialize the export of marijuana, they did it because they know how viable it is so as a private businessman if I look at it and it’s viable why not?” he stated.

The Commission have the mandate to control and eliminate trafficking of prohibited narcotic drugs to ensure public safety and also oversee the rehabilitation of people who become addicted to drugs.

The bill also ensures drug abuse will be treated as a public health issue and not only a law enforcement one. The Bill additionally de-criminalises the use of some narcotic substances for health purposes. 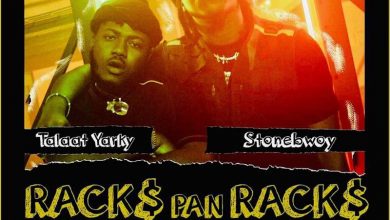 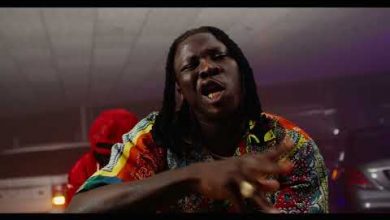