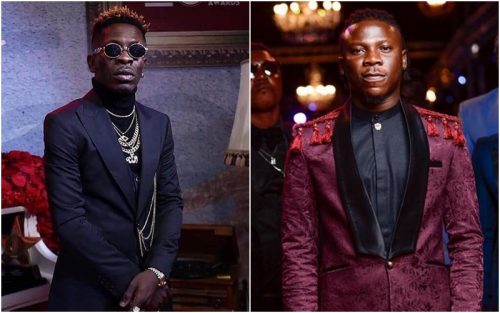 News coming in from the VGMA Board reads that, Multiple Award Winning Dancehall artistes Stonebwoy and Shatta Wale have been stripped of all the awards they won at the 20th edition of the Vodafone Ghana Music Awards and have also been banned indefinitely.

“Both Livingstone Etse Satekla, aka Stonebwoy and Charles Nii Armah Mensah, aka Shatta Wale are hereby banned indefinitely from participating in the nominations, selections and performances at the Vodafone Ghana Music Award Scheme.

The two artistes are also hereby stripped off all awards they won on the night and are to return all plaques in their possession to CharterHouse effective immediately.

The two top honours of the night, i.e Most Popular Song of the Year and Artiste of the Year, have for the 20th Edition of the Vodafone Ghana Music Awards been annulled” the statement read.

Prior to this, Shatta Wale and Stonebwoy have been granted a GHc 50,000 bail by the Agyebeng Magistrate Court with their case adjourned to June 20, 2019 after both being heavily involved in a brawl at the just ended Vodafone Ghana Music Awards. 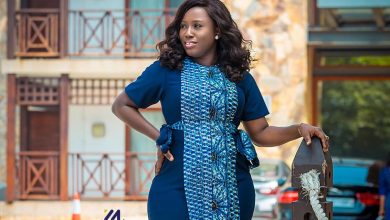 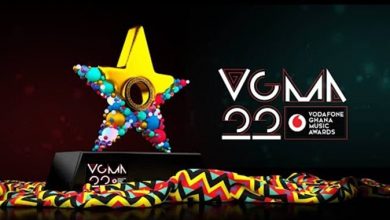 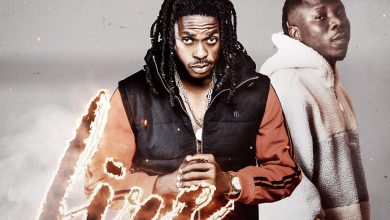