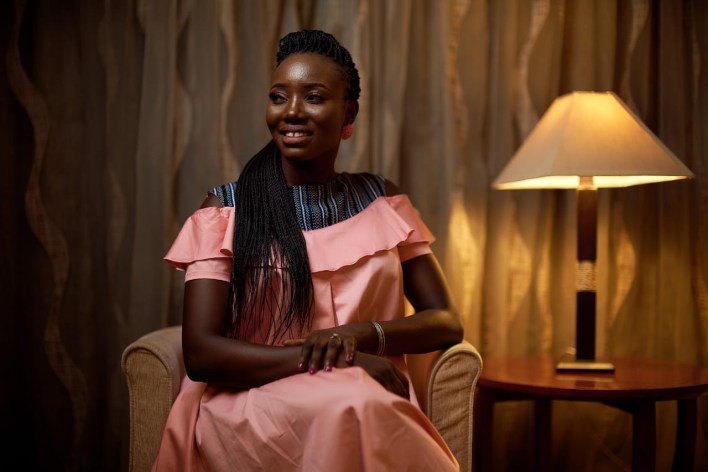 A staunch Ghanaian Doctor, actively operating at the Sun City Resort in Rustenburg, South Africa, and with the object of establishing an enormous presence in the world of music and showbiz world premieres her first single, dubbed “Gyae Nkwaseasem” which translates in English as “STOP NONSENSE”.

Dr. Hilda, known as Doctor Doctor artistically, doubles up as a mother and wife with unimaginable concern and passion for music at a younger age with no prescribed training was born into a family from which her mother is an evangelist, joined her church’s praise and worship band, led by South Africa’s Eclectic Tee Mogano, who so happened to produce the song mentioned above.

The song, Stop Nonsense (Gyaekwaseasem) as produced by Tee Mogano is a lively song with humorous lyrics that transport a message of hope to many who feel overpowered by the burdens of the world.

“I consider myself as an eccentric gospel music act who seeks creative avenues to get the message of the gospel spoken. I’m fully inspired by God’s word and my mother who composed this song. She is my unsung hero” – Doctor Doctor revealed.

And there was a fancy rap at the end!

Stop Nonsense (GyaeNkwaseasem) is available on your streaming portals global.