The Highlife veteran argued that stations should stop playing reggae and dancehall songs because they do not depict the Ghanaian lineage.

Speaking at the launch of ‘Highlife Is Alive Fan Club’ in Accra, monitored by Attractivemustapha, Ambolley noted that every country has its musical identity and that said, Ghana’s musical identity is Highlife music which we must project over any other genre.

He blamed the collapse of the genre on the missing link between the old Highlife musicians and the new generation.

He added that Highlife is the mother of dance music in the world, which means any dance music today’s roots can be traced to Highlife music. 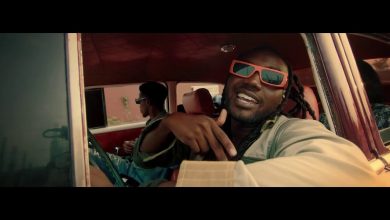 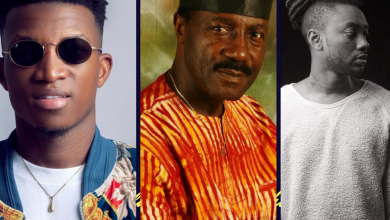