Accorded the phrase ‘The country’s favourite wordsmith’, Strongman shows his fierce side on this tune talking about the negative people in our midst.

Odasani addresses the issue about people within your circle who do not wish to see you prosper although you are dealing with then with a clean heart. The song goes on to warn about been careful when choosing people to trust and invite to your side.

Sarkodie on the other hand took it easy to go with the bridge so as to give way for the Young King to flow. Although his lines were short and precise, He just had to show why He is the Highest.

Known to a master of the Twi language, Strongman proves to be ‘The Country’s favourite wordsmith’ by proving his lyrical dexterity in the language with bits of English lines to flaunt his multilingual prowess.

After been signed to Sarkcess Music, Odasani happens to be Strongman’s second single after the nationwide hit Transformer which featured label mate Akwaboah. 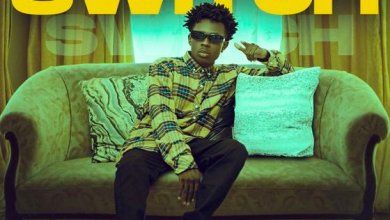 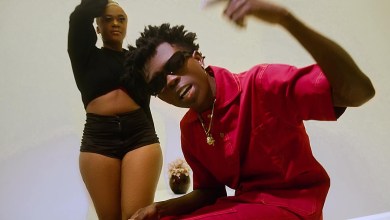 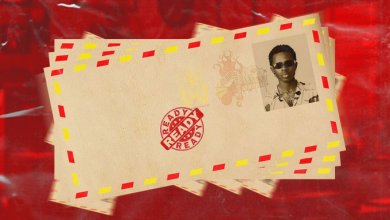