Strongman is back again with a new Hip Hop vibe titled ‘No Diss’; directed by KobbyShots.

After releasing Facts which enjoyed a massive reception by music lovers, the rapper heeds to their plea that it was not lengthy enough and comes back with this new one.

Strongman goes in His elements on this tune with subliminal and fierce punches to mark his territory as the people’s Best rapper He has always been accorded.

Produced by Fimfim, the instrumentation has a groove about it with a sample from the legendary producer Hammer of The Last Two fame.

Known for his wittiness and perfect control over his bilingual skill, Strongman comes in flaunting his prowess in flawless delivery

Listen/Download ‘No Diss’ below. 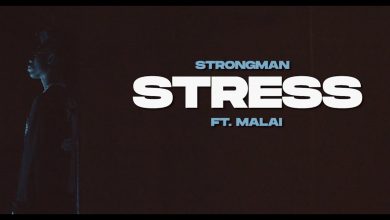 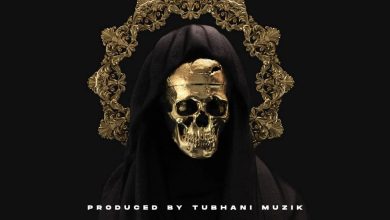 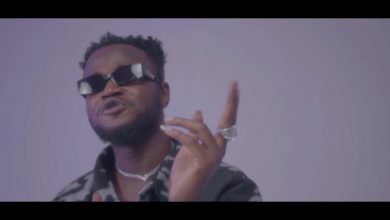 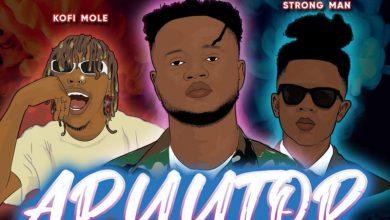