Rapper, Strongman, is set to release a new single which will be his second under record label, Sarkcess Music. The Next Big Thing In GH Hip Hop winner, Strongman, blew the masses away after releasing“Transformer” which featured award winning singer Akwaboah. The new tune which will be released soon is tittled “Odasani” and might feature one of the top musicians in Ghana. Strongman was the second artist who got signed unto the Sarkcess Music record label by BET award winning rapper Sarkodie, after Akwaboah, who contributed massively in Sarkodie’s fourth album,
“Mary”. Strongman has been tagged as Sarkodie’s successor due to his good delivery and heavy punchlines behind the microphone as a rapper. The song will be available for purchase and downloads on your favourite music portals 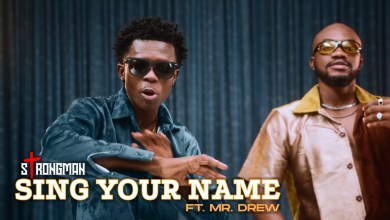 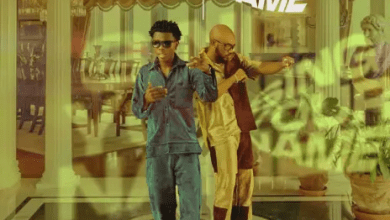 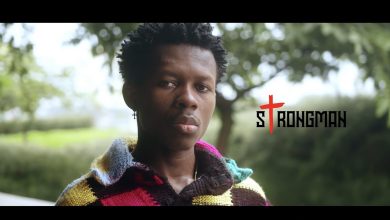