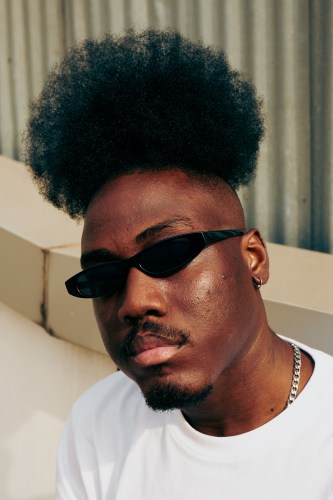 Supa Gaeta’s “Road To DND” (The Prelude) EP has exceeded expectations, charting at the top of Ghana’s Apple Music Top Albums chart. The 7-track EP was swift in grabbing the much-coveted #1 spot on the platform’s most competitive chart, officially becoming Ghana’s hottest EP for the week and in doing so, pushed Asake’s “Mr. Money With the Vibe” and Burna Boy’s “Love, Damini” down to #2 and #3 respectively.

Elsewhere, each song on the booming Hip-Hop/Rap record made it onto Ghana’s Apple Music Top 100 chart, occupying #34 through to #45 at the time of writing. “Man, it feels so surreal”, the artist shared with our source, Elite PR. “It’s good to see this type of feedback from the fans. My initial plan was to make “Road To DND” (The Prelude) an exclusive because I was more focused on my debut album but the team advised otherwise, so I’m thrilled to see these numbers”. When asked how well his EP would fare on the chart in the weeks ahead, Supa Gaeta calmly responded, “Pretty well. I’d keep my fingers crossed”.

Listen to ‘Road To DND’ below. 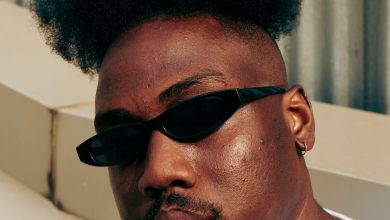 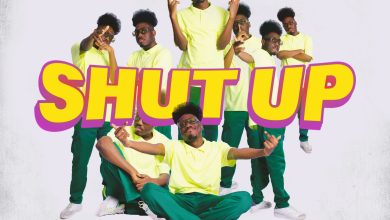 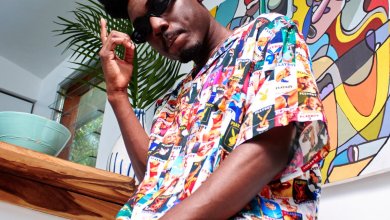 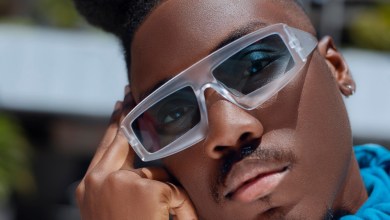