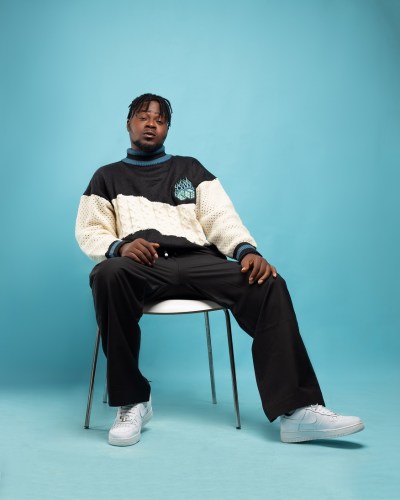 It was filmed and directed by Slingshot HD ‘aka’ Famouzly Unknown.

The video details chromatic scenes and images of urban lifestyle well synced into the lyrics of the song. Just like the new Amapiano wave, “Mayana” perfectly fits both the audio and visual playlist of current trend of jams but more crisp in quality. The storyline is very relatable.

“Mayana” is a single off his upcoming EP set for early 2023 release. He previously released another single titled “Baby” also part of the collective.

Listen to “Mayana” off his “No Bad Times EP” here on Digital Stores: https://li.sten.to/tbenmillernobadtimesep/

Listen to “Mayana” on Audiomack: 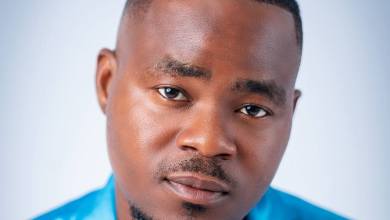 T-Ben Miller drops “Mayana”, off his ‘No Bad Times’ EP