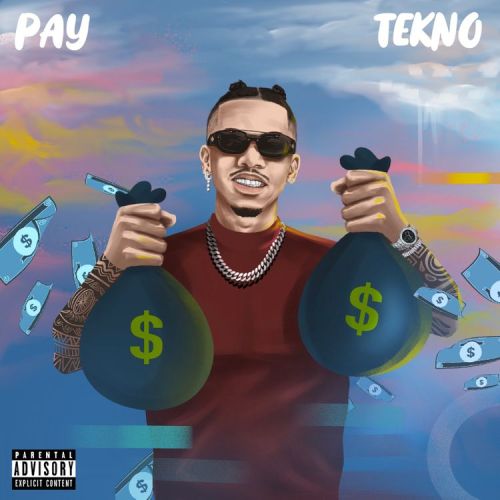 It was released soon after his prior single, “After Party,” which was created by Cool Boy. In 2022, Tekno is having a strong year.

The Kizz Daniel-led song “Buga,” one of the hottest songs of 2022, as well as his production of four singles this year, including Pay, After Party, Jinja, and Mufasa, contrasts with the previous years. 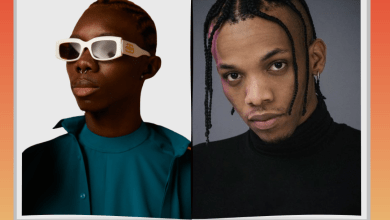 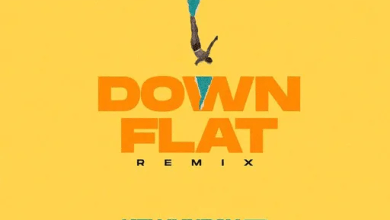 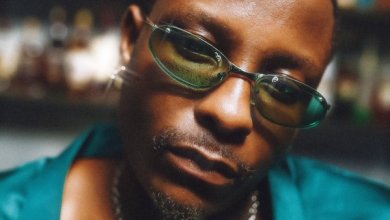