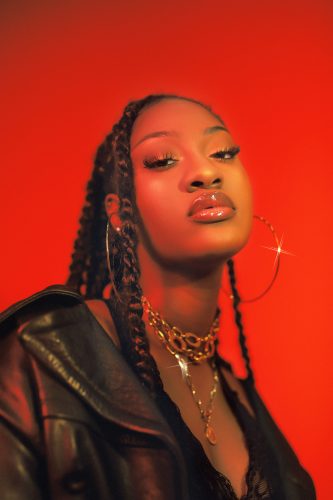 Tems has broken more devastating news to her followers after confirming the recent cancellation of her concert days, which sparked emotions from admirers on social media.

Following the announcement that she had been diagnosed with reflux laryngitis, singer Tems took to her platform on Sunday, June 19, 2022, to disclose further terrible news to fans. The singer revealed that she would not perform at the Strawberries and Creems music festival, which took place on June 18th and 19th, 2012. 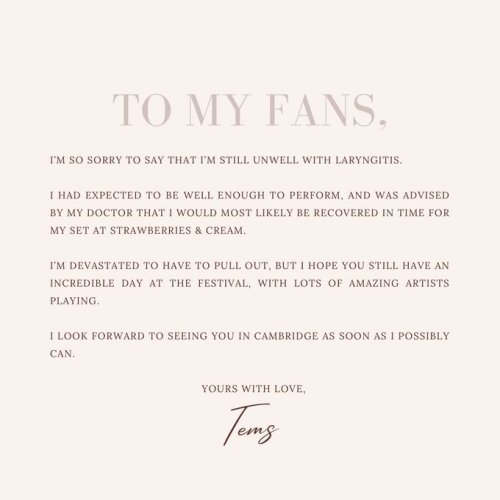 The singer revealed that she will not be attending the festival and vowed that she would be in good condition for her shows in June and July 2022. This drew the attention of social media users. 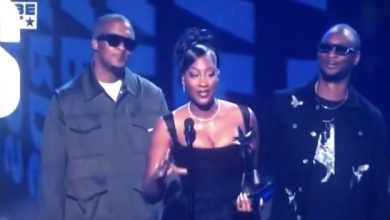 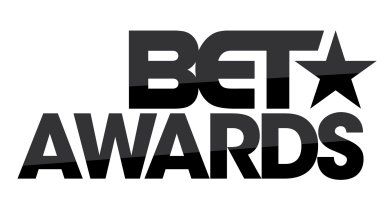 Tems Cancels All Forthcoming Shows Due To Serious Health Condition Tems Sets A New Record In The U.S As An Afrobeats Artiste | SEE DETAILS