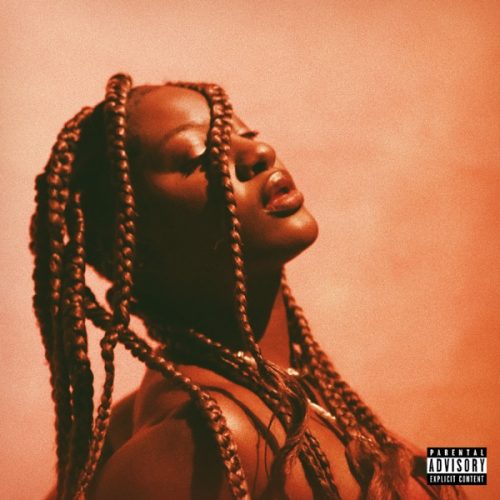 The keenly anticipated ‘If Orange Was A Place’ by Nigerian singer-songwriter and producer, Temilade Openiyi, professionally known as Tems has finally been unveiled.

Prior to this release, Tems released the lead single of the extended play dubbed ‘Crazy Things’ a week ago and as well disclosing the vital information about her latest project ‘If Orange Was A Place‘ to her fans and listeners.

Maintaining her upward trajectory with recent accomplishments like being the first Nigerian artist on two songs on Billboard Hot 100 and overtaking Wizkid to become Spotify’s African artist with the highest number of  listeners after gathering a whopping eleven million monthly listeners, Tems carrys on with her journey to the very top of the music ladder.

The ‘If Orange Was A Place’ extended play houses 5 sublime records and features only American singer, Brent Faiyaz.

Additionally, prolific Ghanaian music producer, Guiltybeatz produced four songs out of the five, except track 3 which was produced by Jonah Christian. All tracks on the project were mixed and mastered by Spax.

The road to Tems’ debut album is also underway and will be dropping next year.

Listen to ‘If Orange Was A Place’ by Tems via Boomplay.

Stream ‘If Orange Was A Place’ across all DSPs below.