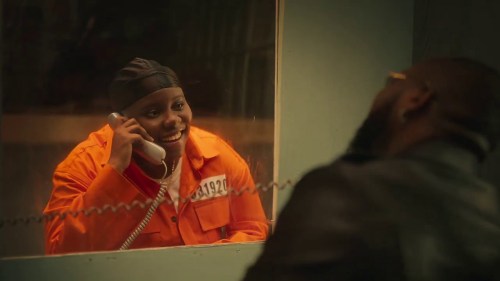 With no time to waste , Teni dishes out the official video to her latest single ‘For You’ featuring Davido few hours after the audio dropped. The perfectly directed visual treatment sees Teni stuck behind bars before her best friend, Davido breaks her out – but not without consequences; this track features on her debut album ‘WONDALAND’ set to be released in a few weeks, was crafted over two years ago and across six cities – London, New York, Orlando, Ondo, Lagos and Abuja.

Watch ‘For You’ below. 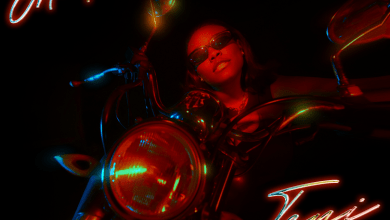