“Marry” serves as her first official single for the year, it comes after the release of her highly acclaimed project, the “Billionaire” EP which was released back in October 2019.

The record was produced by the talented Jaysynths Beatz, it was mixed, mastered by the usual suspect, Milla Mix. 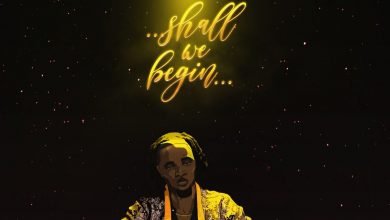 Laycon – Want You Back ft. Teni 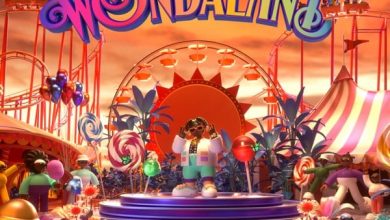 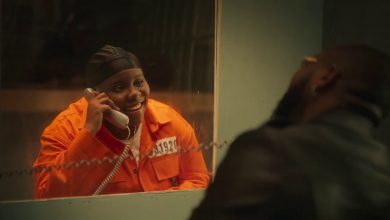