It’s been a minute since we heard something new from Terri. The StarBoy signee breaks the silence as he comes through with his first official single of the year titled “On Me”.

Once again, Terri proves why he’s highly rated on this new drop. A dope, colourful and lush visuals accompanies the tune which sees Terri flirting with his love interest.

Credit goes to David Anthony as director. Also, Quebeat gets the production thumbs up. 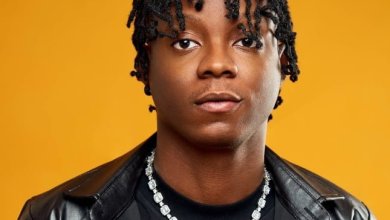 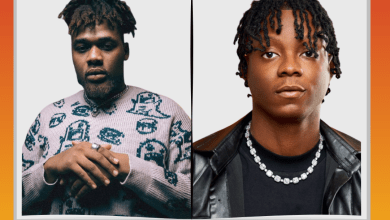