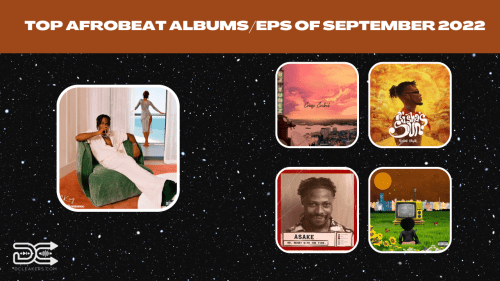 The noteworthy albums released in September included Ckay’s debut album “Sad Romance”, DJ Tunez’s “Cruise Control” extended play, Asake’s amazing ‘Mr. Money With The Vibe’ body of work and more. The frenzy that surrounded each of these albums was a clear indication that they were among the most anticipated musical releases of the year.

CKay’s ascension from a fast-rising amateur beatmaker to one of the top musicians of his generation has been nothing short of astounding in recent years. One cannot ignore CKay’s contribution to spreading the genre throughout the diaspora given that he is the composer of the biggest Afrobeats hit of the millenium (Love Nwantiti).

CKay indicates he isn’t done yet after obtaining numerous certificates in key countries around the world, including the US and France. As he performs his debut studio album, Sad Romance, he longs for something much greater.

His previously released singles Mmadu, You, Watawi, Emiliana, and Love Nwantiti are all included on the Sad Romance LP. On the project, Davido, Focalistic, Ayra Starr, Abidoza, Rosinia, and Mary Andrade all make cameo appearances.

The new DJ Tunez compilation is out and it’s prepping us for a smooth ride. Featuring the finest in music, Cruise Control Volume 1 is everything you need to get your weekend started right. From laid-back cushion sounds to party anthems, this comp has got you covered from head to toe.

Just set your cruise control for now – because this one is going to be one hell of a ride!

Asake – Mr. Money With The Vibe

Asake is one of the breakout stars in 2022. The singer-songwriter from Nigeria has been a prominent figure in the African music scene since his inception earlier this year with a self-titled EP titled ‘Ololade Asake’.

He is known for his vocal range and compelling lyrics. As a result of the string of commercial hits he’s had over the course of the past 10 months, his debut album, “Mr. Money With the Vibe,” has been extremely well received.

‘Mr. Money With The Vibe’ is a 12-track-list body of work with all songs written by Asake himself. The album is said to be a reflection of his life and career so far and is bewitched with songs that are catchy, energetic, and lyrically outstanding.

Only two artists, Burna Boy and Russ, contributed to the album; they appeared on tracks 12 and 10, respectively. This highlights Asake’s skill as a solo artist, who can make beautiful works without relying much on features.

“Kirani Ayat’s debut studio album Aisha’s Sun is a chronicle of his life from a teen to an adult.
It touches on his upbringing on “Aisha’s Son”, the societal on the Worlasi assisted “Fada Na”, familial and religion on “Duniya” & “Dan Kasa” and aspirations on “Sarki” & “GUDA”.

The blend of traditional Hausa instruments and percussions like the goje (2-string fiddle), kakaki, and kalangu (double-headed drum), with western music styles like HipHop, R&B, and Pop-Rock, showcases Ayat’s rich musical diversity, his vocals resonates with authority and fluidity on each record.

Aisha’s Sun is a distinct approach to the current Afro-fusion/World beats genre taking over the charts, and ushers a new chapter in the artist’s journey.”

In SR3, a 14-tracklist body of work, K.O teams up once more with producer Lunatik, who also worked on the South African hip-hop veteran’s 2014 debut, Skhanda Republic.

The music keeps the same gritty street vibe: “FEZEKA,” which features Ghanaian rapper Sarkodie, Pabi Cooper, and Zuma, as well as Kwaito and Amapiano, has an undercurrent of kwaito bounce.

It embodies skhanda, a style of hip-hop that is firmly rooted in South African street culture. 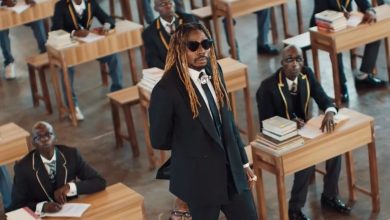 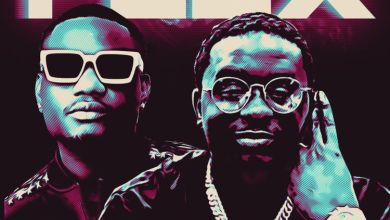