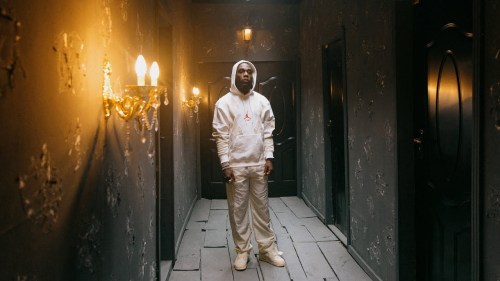 The song that has brought in the most money for Burna Boy has been revealed.

Burna Boy, whose sixth studio album, “Love, Damini,” was just released and is doing well on many charts, disclosed a little-known fact about his discography.

The Song That Has Brought In The Most Money For Burna Boy In His Career Is Revealed pic.twitter.com/p41DRG7uhD

Burna Boy revealed in the interview that his worldwide smash single “Last Last” has brought in the most money of his career, despite the fact that he is still paying Braxton royalties for using her voice in the song and that it was only released a little over ten weeks ago.