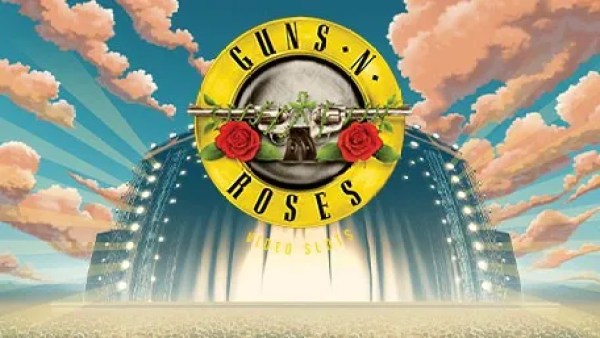 If you make it big in the music industry, you are probably going to find some there are plenty of ways to make a bit of money beyond those album sales. Of course, the topic of how artists get remunerated for music streaming is being fiercely debated today. But there are other ways to make royalties from your music, including movies, television and advertising.

Video games, too, can be an interesting place for musicians’ tracks to appear. The BBC recently produced an article on the “honour” of appearing on the FIFA 22 soundtrack. The latest iteration of the popular soccer game will feature tracks from the likes of Willow Kane, Little Simz and Glass Animals.

But there is perhaps an overlooked area where artists’ music sometimes appears – at online casinos. Particularly when it comes to betting on slots at sites like William Hill, players are likely to find games based on musicians work from a whole host of music genres. Top developers like Microgaming, NetEnt and Big Time Gaming all produce officially-licensed games either based on artists’ work or featuring individual tracks.

If you take, for example, the popular DJ, Deadmau5. The Canadian producer and techno DJ, who sometimes releases music under the pseudonym, Testpilot, has released a slot game called Deadmau5. It features the DJ’s tracks throughout the main game and bonus rounds. The game is produced by Microgaming, which was one of the pioneers of the online casino industry back in the mid-1990s.

As you might imagine, rock music works well with casino games, particularly those slot games whose creators want to convey a sense of high-octane entertainment. Perhaps the most famous example if the official Guns N’ Rose slot. Created by NetEnt, the game features tracks and imagery from the band’s heyday, focusing on the albums Appetite for Destruction and Use Your Illusion (vols 1 and 2).

NetEnt has also created games featuring the music of Jimi Hendrix and Motorhead. The latter is probably the most stylish in terms of production as it features live clips from the band’s concerts with its enigmatic frontman, Lemmy, rasping through the Ace of Spades. Megadeth, KISS, Ozzy Osbourne and Twisted Sister also appear in official music slots.

The creators of slots love to make games that have brand recognition. Microgaming was one of the first to do this when it released Tomb Raider slots back in 2004. Based on the popular Lara Croft video game series, it was the first branded casino game for the online market. It proved very popular, and it opened the door for other developers to start thinking about branding their games with music and imagery from pop culture.

Of course, you will find games based on the music of the biggest stars in history, including Elvis and Michael Jackson. It’s not quite clear what the size of the fee is for the licensing rights, but you would imagine it would be quite a hefty payment to the estates of the two legends.

Sometimes a game is not based on an artist, but an individual track. The developer BTG often does this, creating games based on one song alone. Danger High Voltage (Electric Six), Gold (Spandau Ballet) and The Final Countdown (Europe) are all among the Australian developer’s most popular games.

Finally, there are plenty of games that have cool soundtracks not made by famous artists. Starburst, Crazy 80s, BarX Safecracker Megaways, Forest Prince and Galactic Streak all have pleasant musical scores. Movie games, too, like Grease, Batman Begins, Gladiator and Green Lantern have decent soundtracks.