Ghanaian rapper, Captain Planet of 4×4 fame has said that he sees nothing wrong with the George Floyd Memorial service which was organised by Ghana’s Ministry of Tourism, Art and Culture on Friday, 5 June, 2020.

The service was held by the Ghana Tourism Authority, Office of Diaspora Affairs in partnership with the Diaspora African Forum at the W. E. B. Du Bois Memorial Centre for Pan-African Culture in honour of the African American who was killed by a Police Officer who knelt on his neck for almost nine minutes.

Majority of Ghanaians including musician condemned the government for the service when according to them, many Ghanaians had fallen through similar instances and nothing had been done for them.

Speaking on the act on Class91.3FM, Captain Planet told show hosts Faisal Carter and Lharley Lartey that, “It’s not a bad thing, from my perspective”.

Speaking about those who criticised the event, Captain Planet noted: “That’s their opinion. You don’t expect everyone to arrive at a point and come out with the same results. Some people will disagree and others will agree. So, for me, I don’t think it is anything bad and it wasn’t anything big. I’m just praying that they will not come out with a big budget that’s all…” 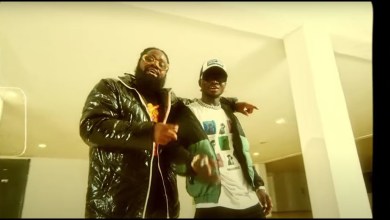 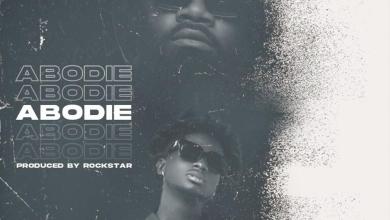