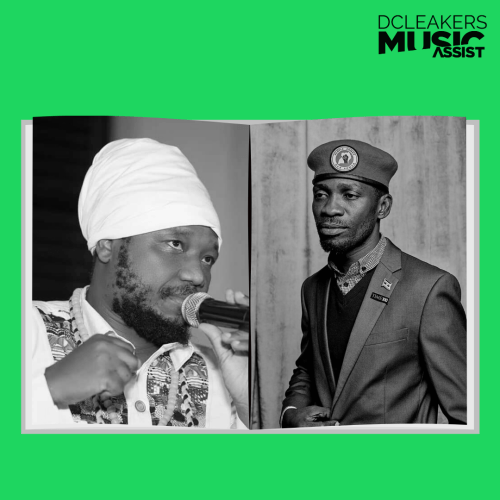 On April 8, 2022, President Yoweri Kaguta Museveni, who is 77 years old, traveled to Kenya to sign the East African Community (EAC) Treaty of Accession.

The signing of the Democratic Republic of Congo’s Treaty of Accession to the East African Community was the main focus of the event.

During President Museveni’s 35-year leadership, some political experts and journalists have accused him of being dictatorial.

The song was performed during the airport welcoming ceremony, which was centered on President Museveni’s totalitarian regime, by Vybez Radio, Kenya’s largest roots radio station.

On Kenyan authorities’ orders, the station’s management took out the song from its repertoire and permanently banned it.

Blakk Rasta and Museveni’s adversary, Bobi Wine, collaborated on the song “Bloody Museveni,” which was published in 2021.

Previously, Blakk Rasta’s ‘Thief President,’ which was reviewed on Ceaze and Sikkle on Vybez Radio a month ago, was hacked and had to be pulled down from YouTube. Samini, John Dumelo, Abeiku Santana, Shatta Wale and others react to the Legalization of Cannabis in Ghana 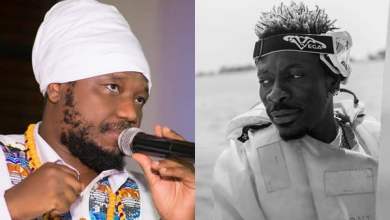 Shatta Wale once begged me to be his Manager – Blakk Rasta Blakk Rasta alleged Sarkodie rejected a Collaboration with him.