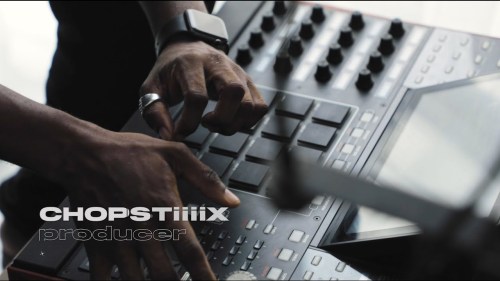 With the help of a sample from Toni Braxton’s He Wasn’t Man Enough, Burna Boy’s global hit and song of the summer, Last Last, was made by ace producer Chopstix.

Chopstix claims that he had been considering sampling the Toni Braxton song as well and was thrilled when Burna Boy approached him with the same idea. Before delving into the creation of the instrumentals, Chopstix acknowledged his talent for sampling, which gave rise to his producer name. The rhythms for Braxton’s song were created in 2000 by Rodney Jerkins, popularly known as Dark Child, who received praise from the producer.

Chopstix has an impressive repertoire and is well-known for his work on Ice Prince’s big single, Aboki.

Currently, Burna Boy’s song Last Last is a cross-genre and cross-continental smash thanks to Chopstix’s use of Toni Braxton’s song as a sample.

Watch the breakdown of how Last Last was produced below.