Universal Music Group signee – Tiwa Savage releases her second 2020 single. Koroba will be Tiwa Savage’s second solo single since the announcement of her upcoming album, Celia, which she promised to drop in August, with the first being Dangerous love that already has two remixes in different sounds.

‘Koroba’ is a potential hit song produced by London. 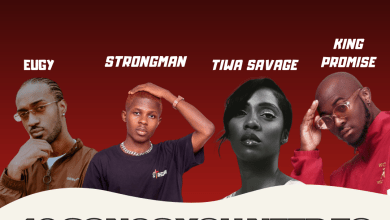 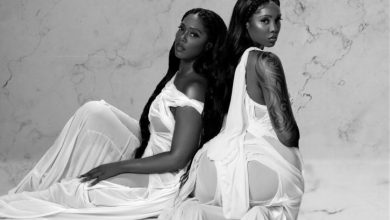 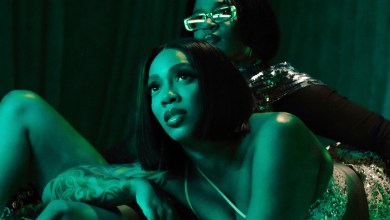 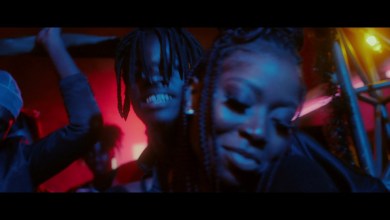