Anglo-Franco Artiste based In Ghana – T’neeya releases a new song titled ‘Hype Means Nothing’. This song is in itself an epiphany. It’s an ode to the underdog, and the newbie. It’s real, yet encouraging.

When asked why she wrote this song, she said ” I wrote and recorded at a point in my life when I felt neglected and depressed. My world was crashing down. People I thought I could count on disappointed me when I needed them most. I had hit rock bottom and didn’t know what to do. Everyday I would wake up and consciously think of good old memories. I would envision myself living my best life. I did that constantly. That was how I got myself out of the gloomy and sad place.“.

On the production fronts of ‘Hype Means Nothing’,  we have Webbie keeping all the tones in check. Hailing from Bamenda, Cameroon, Jennifer Tania Takoh better known as T’neeya is an Afrobeats/ Soul Artiste. She began singing when she was 5 and started writing her own songs at 13. T’neeya demonstrated her tenacity while leading a choir of 600 girls and won her local talent competitions.

At eighteen, T’neeya moved to Germany to study fashion, but soon realized music was her true passion. She then left school to catapult her music career. While performing in local bars between Berlin, London and New York, T’neeya began to write songs for other artists and began working with Berlin based producer Toni Hauschild. T’neeya moved to Ghana to pursue a full time music career in 2017. Since then, she has released her popular singles ‘Low Battery’, ‘Text Me’ and “Part Time” featuring Odunsi the Engine and producer GMK. She has also worked with Grammy-nominated
producer Kel P on her single ‘Joli’. T’neeya notes her musical influences are Michael Jackson, Makoma, Grace Decca, Bob Marley, and Lauryn Hill. 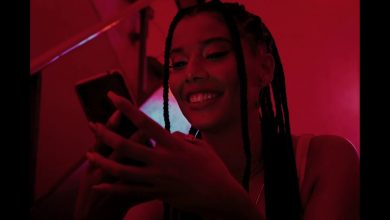 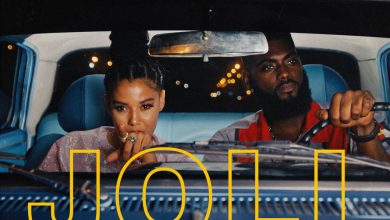