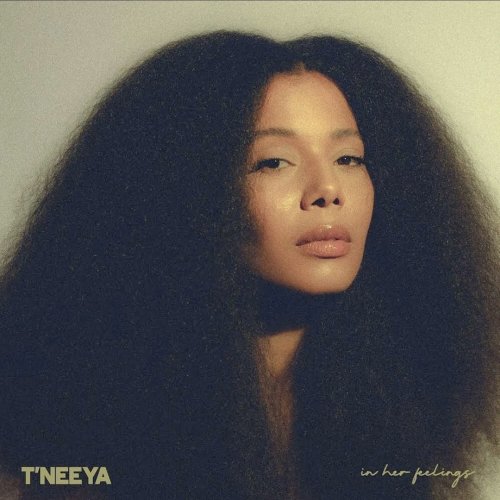 Cameroonian singer and songwriter based in Ghana, T’neeya has finally dropped her keenly awaited extended play ‘In Her Feelings’

‘In Her Feelings’ is a 3 track-list love ballad and succeeds the release ‘Dark Twisted Fantasy‘, the lead single off the tape.

Taking listeners through the creative process of ‘In Her Feelings’ in an Instagram post, below is what T’neeya said;

Stream ‘In Her Feelings’ across all DSPs below.

Stream ‘In Her Feelings’ on Audiomack below.

While growing up in Douala and Limbe, Cameroon music (Makoussa, Ndombolo and Afro-Soul) has always been her core passion and drive. During her formative years in boarding school T’neeya trained her ear through Gospel music and was involved in her school choir, leading 600 girls and competing in several local talent shows.

At the age of 18 she moved to Germany where she studied Fashion Design and become deeply influenced by music. Between Berlin, London and New York, T’neeya regularly performed at local bars and wrote for various artists. Here she became inspired by the sounds of Erykah Badu, Lauryn Hill and Bob Marley. Jazz and soul artists also fed her appetite for music.

T’neeya s​ubsequently​ moved to Ghana to pursue her music career full time. Here is when she met Aristokrat’s Head of A&R, Shay Jones signing in 2017. She has released three singles since, ‘Low Battery​‘ and ‘Text Me’, both in 2018, as well as ‘Joli’ this year. Her pan-African and Afrobeats influences are indicative in how she shares her music through Pidgin, English and French. 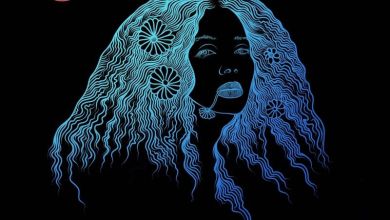 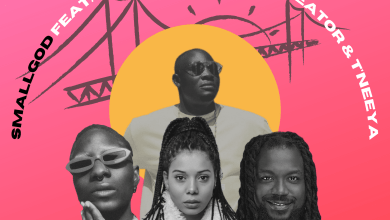