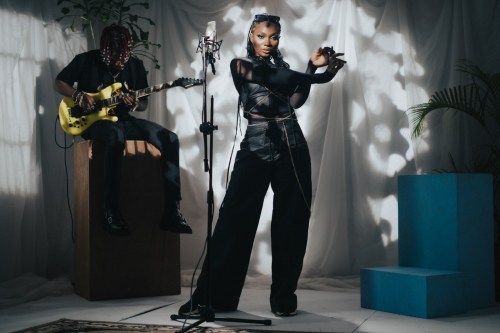 Following the worldwide success and acceptance of her cover of Metallica’s “Through the Never” off The Blacklist album on which she was the only Nigeria featured, Tomi Owó releases a performance video of the Oma Mahmud produced song.

The monochromic performance video, which was directed by Badman Tej, features producer Oma Mahmud playing an electric guitar, while Tomi Owo gives an energetic performance of the song. 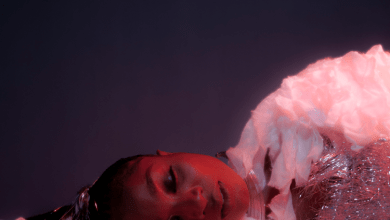 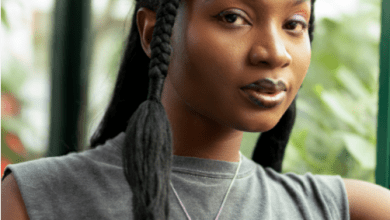