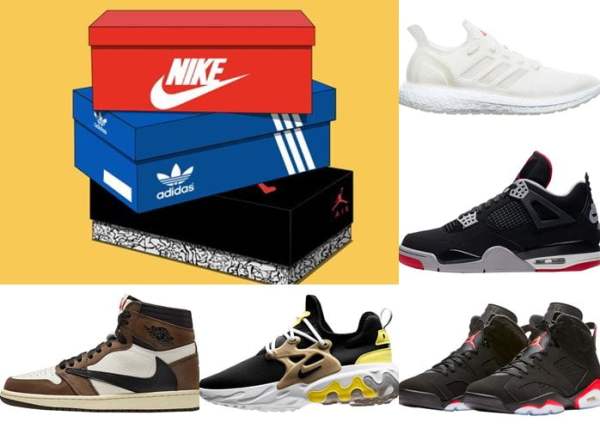 We bring to you the Top 10 sneakers you should consider purchasing as the numerous December Concerts approaches. We give you a list on awesome and colourful sneakers that has been released so far in the year 2019 in no particular order. Check it out below! 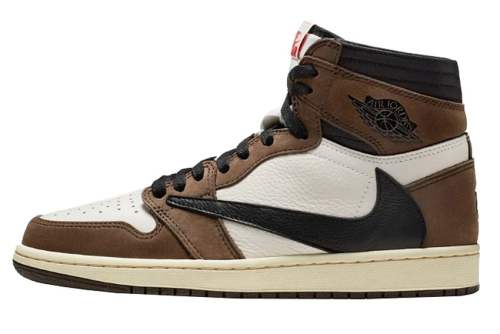 Travis Scott’s partnership with Jordan has been a fan favorite from the jump, and this pair of 1s shows that it’s still going strong. The black, white, and brown colorway is a nicely subdued setting for a reversed swoosh, and there’s even a hidden pocket for whatever you have that might need hiding. 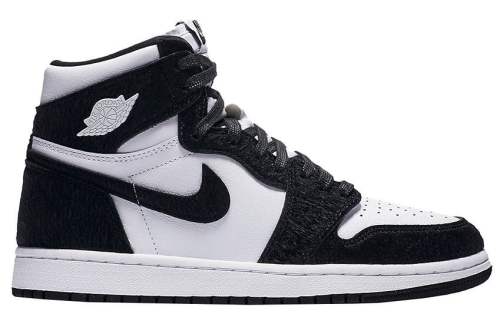 A black-and-white AJ1 in a mix of hairy suede and smooth leather? What’s not to like? The Panda was released in women’s sizing, sure, but it’s something that pretty much anyone can wear. 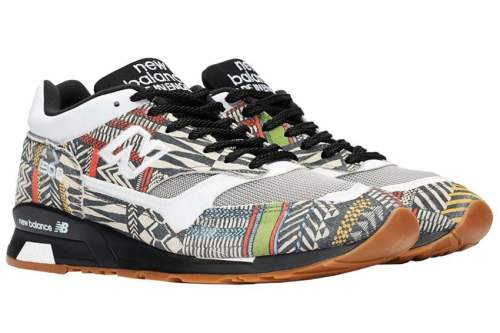 New Balance has a reputation for understatement, but these “Sample Lab” 1500s are proof that the brand knows how to make a splash, too. 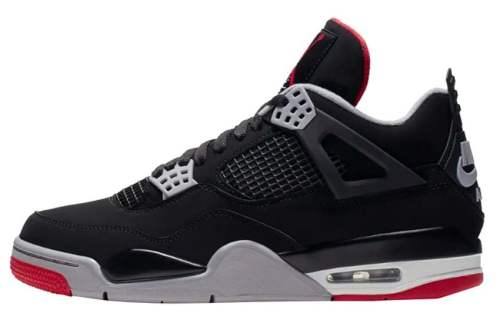 The OG design, released in 1989, makes another appearance. It’s just as cool—and as desirable—in 2019. 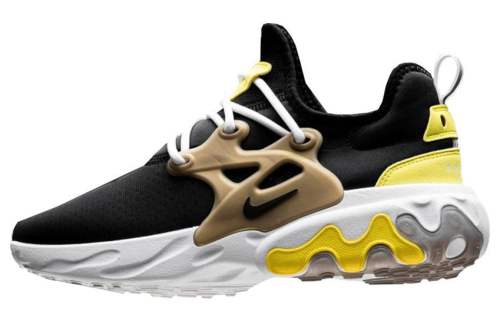 Reworking the Air Presto was a roll of the dice in theory, but the React version—especially in an old-school colorway—just plain works. Add in some incredibly comfy cushioning and you’ve got a winner. 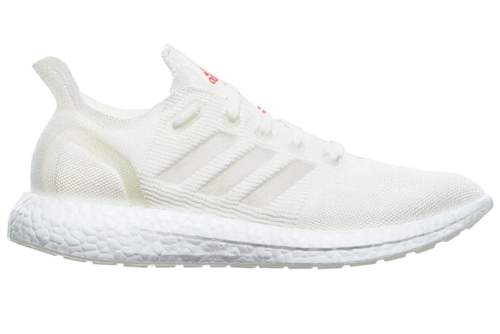 The Futurecraft Loop isn’t available widely; the initial release was essentially a beta test. But even still, the idea of a shoe that’s designed to be recycled—and one that actually looks great—is worthy of attention. 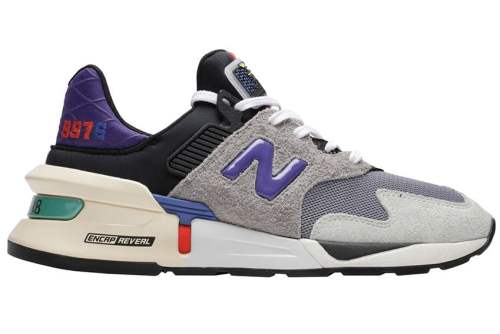 New Balance’s 997 Sport got a remix courtesy of Bodega in April of 2019, giving the new style some very attractive colorblocking and a little extra street cred. 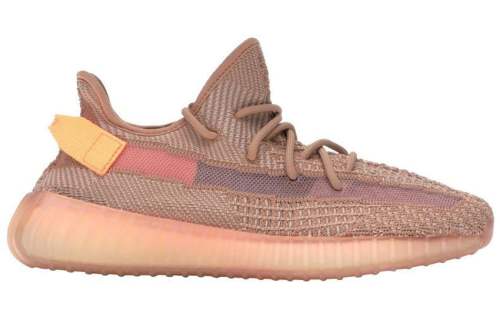 Adidas recently upped the production of a lot of the shoes in its collaborative line with Kanye West. While that seemed to introduce a bit of buyer fatigue at first, releases like the 350 V2 in “Clay” prove the partnership is still going strong. 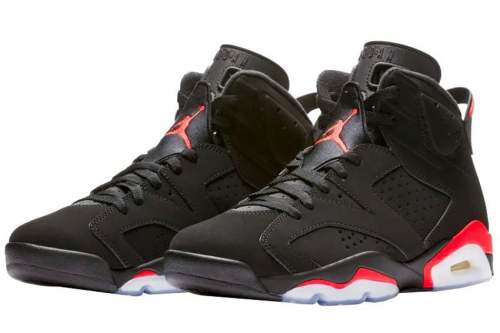 The blacked-out “Infrared” version of the Air Jordan 6 has been retroed a few times since its initial release in 1991, but that doesn’t mean another one is anything other than exciting. It’s a damn good colorway of an iconic game shoe. 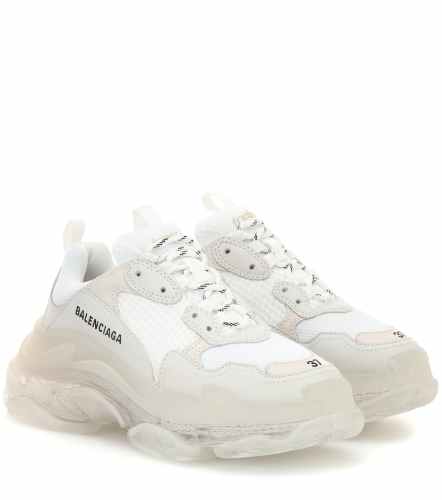 Revered by industry insiders and sneakerheads alike, Balenciaga’s chunky Triple S sneakers perfectly capture the street-style look of the moment. This iteration comes in suede, mesh, and leather paneling in shades of off-white and beige.