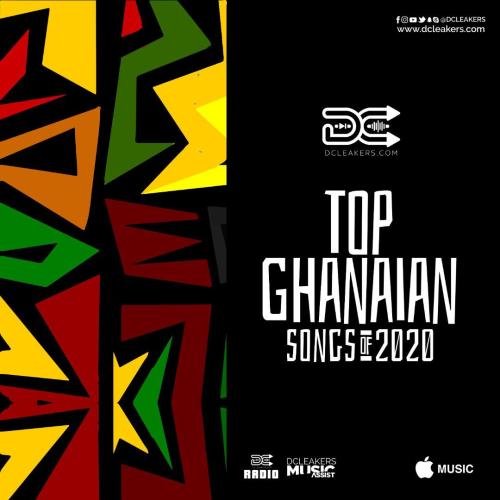 We all will agree 2020 was perhaps the hardest year for everyone across the globe due to the outbreak of the COVID-19 pandemic which hit the world and nearly shut the expectations of everybody. Business, Schools, Offices and all the other things was shut down to reduce the spread of the COVID-19 virus.

Artists were also halted from Traveling and performing, however most of them were appreciative for the fact that music didn’t reach a halt due to the internet and the digital space which helped in the delivering of music around the world. Some artistes made their presence known during the transition from lockdown to quarantine by releasing quarantine songs, while others also used their platform/melodies to educate the masses on the lethal infection.

The Ghana Music industry was very active as artiste utilized the occasion to release amazing singles, albums, EP’s, joint efforts of which the vast majority or releases occurred in the last quarter of the year.

In this article, we bring to you the Top Ghanaian Songs released from January to December that performed well on DCLeakers as well as across the country.

The Lynx Entertainment musician secured a this club banger during the quarantine period when they COVID-19 cases was on the rise. The quarantine period brought by many social media trends such as versus, instagram live and KiDi’s song was the right pick for such. “Say Cheese” is an afrobeat song produced by Kayso which came off his ‘Blue’ EP.

The BET Award winner, Stonebwoy teamed up with American singer, Keri Hilson on this afro-pop record. After the COVID-19 crisis began to hit a curve, “Nominate” was birthed from Stonebwoy “Anloga Junction” album. The video also garnered over a million views few months after its release.

The Lynx Entertainment wonderkid, Kuami Eugene coped this street anthem, ‘Open Gate’ during the last quarter of the year. He gave us this fast-tempo afrobeat song which was the the lead single of ‘Son of Africa‘ Album. Production was done by WillisBeatz.

‘Enjoyment’ was KiDi first single of the year, 2020 however, it was his second biggest song in the year under review. Released in early January, ‘Enjoyment‘ gained heavy rotation across the radio waves but was toppled or equaled by the release of ‘Say Cheese’ during the second quarter to the last in 2020.

‘Enjoyment is a fast tempo afrobeat song produced by MOGBeatz.

Fast-rising Ghanaian recording music artist, Kweku Flick broke into the mainstream media with his motivational song ‘Money’. The song which was first thought to be that of Kwesi Arthur due to the vocal similarities between the two acts. The self acclaimed ‘King of Melodies’ profited from the comparison and has cemented place in the music industry by releasing other wonderful singles.

‘Money’ steadily grew bigger and projected the brand of Kweku Flick whom has since demonstrated how a treat he is to other musicians.

Highly Spiritual singer and songwriter – Mr Drew gave us a monster jam titled, ‘EAT’ featuring Stonebwoy. He did a rendition of Rotimi’s ‘Love Riddim’ which geared at solving the Relationship issues in our lives. Few days after garnering numerous radio play and hype, the song was taken down due to copyright claims from Rotimi and his management however it didn’t stop the song from growing bigger.

Stonebwoy showcased his versatility on this classic song with a mixture of Patois, Twi and broken English with Mr Drew projecting his vocal prowess. The song was produced by Kweku Bills and DatBeatGod

‘Long Life’ steadily grew and became a street anthem during the year 2020 due to the message it carries. On this song produced by BodyBeatz, Fameye and Kwesi Arthur celebrates Jehovah on how far He has brought them amid the pandemic.

Jadon Shatta Ent. signed dancehall artiste, Larruso inked his name into the Top 10 Ghanaian songs after the arrival of his dancehall record “Gi Dem”. “Gi Dem”, a groovy mid-tempo joint produced by BeatzDakay took over the clubs, street, parties and all the corners in Ghana and abroad.

With this song, Larruso was able to reach wider audience and attained an international recognition by representing Ghana on AC Milan and Roc Nation’s “From Milan With Love: Next Gen” Virtual Concert.

Mr Drew made a bold statement by bringing his talent to bare on this unique record produced by Samsney and Mastered by Highly Spiritual Boss Kaywa. The song made a huge impact and garnered millions of listeners due to the message it carried.

Ghanaian Dancehall heavyweight, Stonebwoy during the last quarter of the year after the COVID-19 situation normalized popped up with this street anthem titled ‘Putuu’ or ‘Pray’ to ease the stress people went through.

“Actually Putuu is a song to ease people’s stress in these Covid-19 times while we remember to pray about the situation. I’m a very creatively gifted individual who is supposed to keep people’s hopes and moods uplifted in sad times,” he said.

Other songs that made the list were, Bosom P-Yung’s breakthrough song ‘Ataa Adwoa‘, ‘Emergency‘ by Wendy Shay, ‘Inna Song‘ by Darkovibes, ‘La Hustle‘ by Medikal, Yaw Tog’s ‘Sore‘, RJZ’s ‘For Life‘ and many more.

Here is to you the Top 50 Ghana songs: 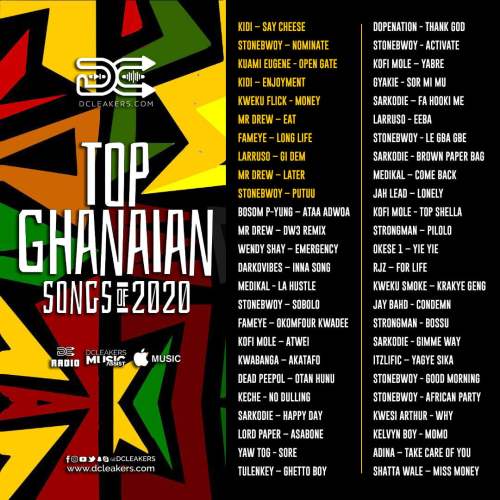 Stream on Audiomack and other platforms below; 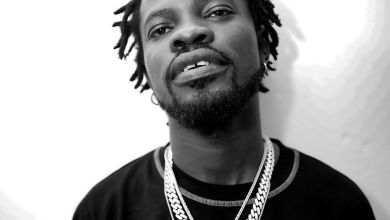 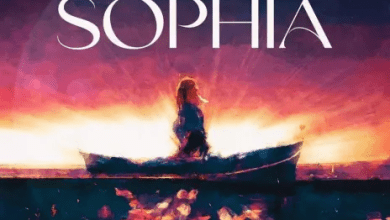 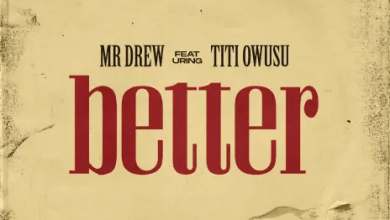