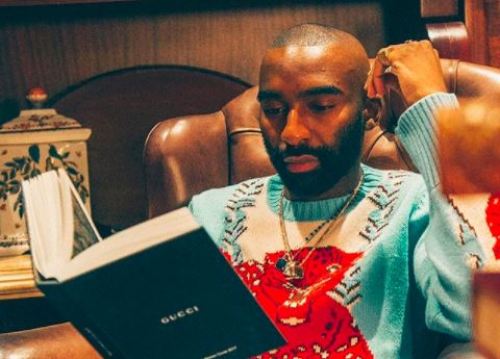 The rapper’s family confirmed he died early on Wednesday in a statement and asked for privacy and prayers.

“The family of South African artist Riky Rick with profound sadness this afternoon confirmed his untimely passing. Son, husband, father, brother and uncle, Riky ‘Ricky’ Makhado (34) sadly passed away in the early hours of this morning (February 23) in Johannesburg.”

Riky Rick burst into mainstream fame with his platinum certified Family Values in 2015 after making a name for himself and asserting his influence in SA hip-hop culture for several years behind the scenes.

He gifted the world with hit songs including Amantombazane, Boss Zonke and Sidlukotini.

The rapper’s brand became synonymous with fashion because of his style and love for fine clothes and culture. He became an icon for all the cool kids and a light for upcoming artists who he embraced publicly.

One of his greatest achievements, in addition to his music legacy, is the establishment of Cotton Festival, which was due to make a comeback in 2022 after taking a break thanks to the Covid-19 pandemic.

In 2020, the rapper opened up about his struggle with depression after his father died.

The star, who took a break from live performances a few years ago to deal with depression, told listeners of his podcast series LAB LIVE that he suffered from “chronic depression” and was on a “destructive path” after losing his dad.

“I lost my father at a time when I needed the help. I lost him at a time when I needed that voice. A lot of people don’t understand that you can never replace the voice of a father. It wasn’t like he just died, it was like 18 years, living with your dad for a year, and then going back to your mom. I love being with my mom but living with him for a year. A child is never meant to live without his parents.”

I’ll return a stronger man. This land is still my home.

Riky Rick is survived by his wife Bianca Naidoo and two children. 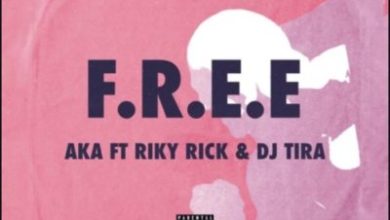