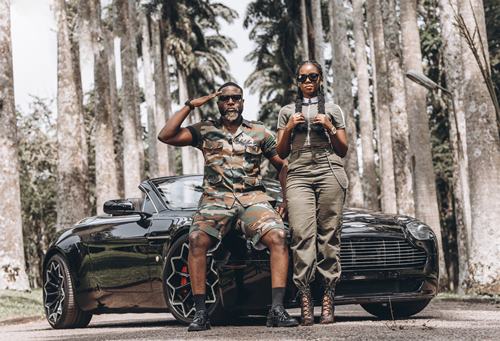 Ghanaian superstar songstress MzVee has partnered with global music channel Trace TV to jointly release the video for her ‘You Alone’ song.

‘You Alone’ is the fourth single off MzVee’s highly-acclaimed and recently-released fourth studio album ‘InVEEncible”.

As part of the partnership, Vee has been made an ambassador for Trace TV’s new initiative which is the ‘YouTrace’ YouTube channel.

This will see the ‘You Alone’ video premiered exclusively on the channel for viewers across the world to enjoy.

The video stars Elikem Kumordzi and was shot by French director Skip.

Likewise, YouTrace has also officially made the announcement concerning the release of the video via their social media platforms.

Following the official release of ‘InVEEncible’ on December 11, 2021, the album has gathered over a million streams worldwide and counting.

Stream and enjoy the ‘InVEEncible’ album below 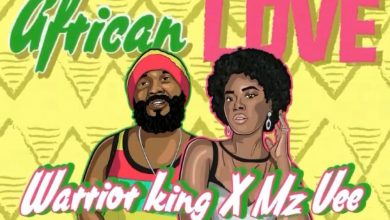 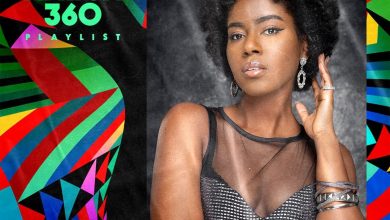 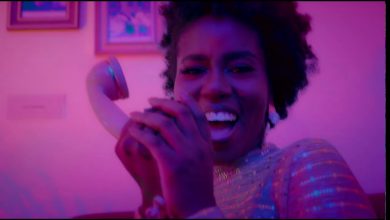