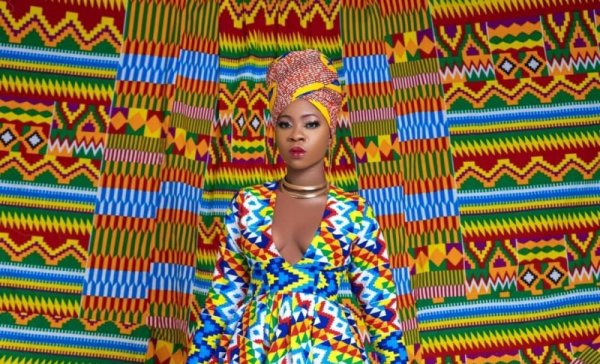 Buzzing afrobeat musician, Abyna Morgan has sent a word of caution to her fellow upcoming artistes whom prioritize signing recording deals over their craft.

She said that budding acts should focus on building their craft rather than channeling efforts to secure recording deals.

The sensational vocalist is currently out with her first single of the year, ‘Catch a Vibe‘ which has been trending and topping charts since its release.

According to Abyna Morgan, it is nice when you are attached to a record label, but that shouldn’t make you reluctant in improving your craft because you can be dismissed if the recording outfit is not recouping its investment.

“As a solo artiste, your focus is to improve yourself and not be perturbed about signing a deal with a record label.

“With the advent of different social media platforms which can be used to promote songs, record labels could be very helpful but cannot make you successful.

“I want to build myself and become a better stage performer so that the recording companies would come for me other than to chase them for a deal,” Abyna Morgan said in an interview.

Below is the video of her recent single: 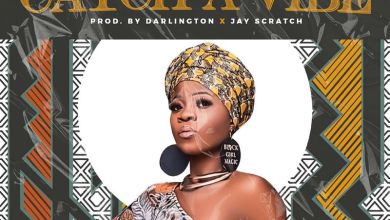 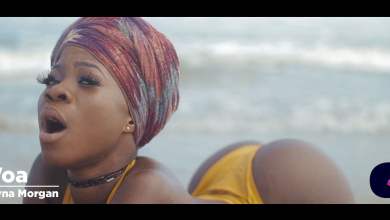 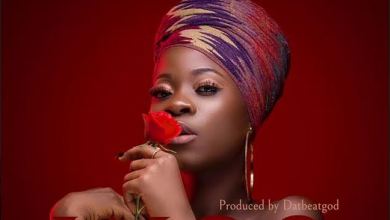 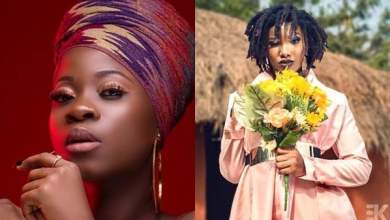