VACS SET TO RELEASE HIS FIRST EVER OFFICIAL MUSIC VIDEO FOR HIS HIT SINGLE “OVERDOSE” A YEAR AFTER ITS RELEASE!!!

Vacs who doubles up as an artist/producer has announced the release date of the official music video for his hit single “overdose” which was featured in Season 5 of the hit tv series “Yolo”.

This was confirmed earlier today on his social media as the artist posted the acoustic version of the song and announced the upcoming release date; Sunday 22nd September 2019 which happens to be his birthday.

This is indeed exciting news for all music lovers and fans of Vacs since it is also his first-ever official release of a music video as a singer.

Kudos to Vacs and his team for working so hard to finally rescue their fans from their anticipation of the official music video for this song. 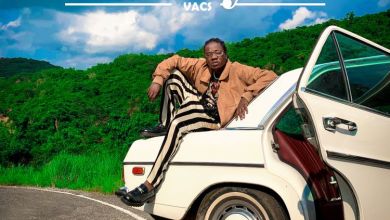 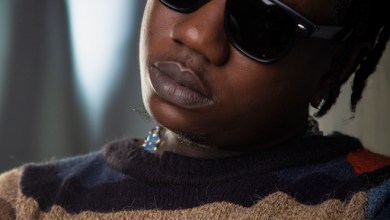 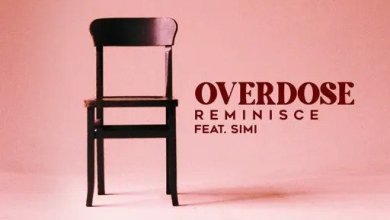 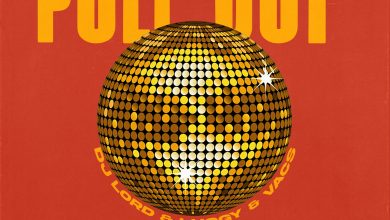