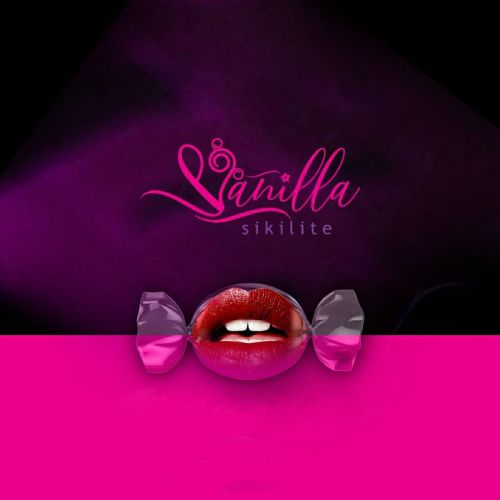 On our usual hunt for good music on social media and the internet in general, we discovered this song via a popular TV series dubbed ‘Date Rush’ which airs on TV3 and also live broadcasted via their social media timelines.

An award presentation to close the curtains to this year’s episode was held over the weekend. An award-winner is welcomed to the stage with this particular song playing the background. So pleasing to the ear, we discovered the title and artist behind this masterpiece.

Titled ‘Sikilite’, the genius selection produced song was sang and written by rising Ghanaian act, Vanilla who is currently signed to Bullhaus Entertainment. 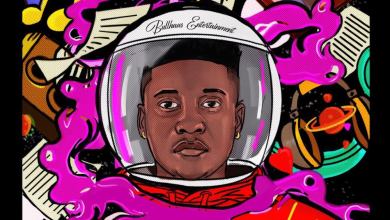 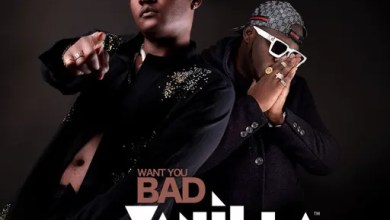