For an album characterised by smooth creativity from an undisputed crisp rapper, many expected that the Vodafone Ghana Music Awards (VGMA) Board at least give him some reward for his hardwork and recognise his rare talent, but that, unfortunately didn’t happen this year.

For that, many fans have taken to social media to voice their disappointment at the fact that Ko-Jo Cue’s 15-track ‘For My Brothers’ album did not receive any nominations in this year’s awards.

Deep, honest and touching, this summarises the content of the entire album which comprises heartfelt songs that capture real life happenings and struggles of young men particularly.

After the VGMA Board, Saturday, announced Joe Mettle’s ‘Wind of Revival’, King Promise’ ‘As Promised’, Okyeame Kwame’s ‘Made in Ghana’ and Kidi’s ‘Sugar’ as nominees for this year’s Album of the Year Category, several fans took to social media to speak their minds.

Notable among them is Comedian Kofi Sheldon who believes the criteria for selection was biased and disappointing said in a video post,

“I have a problem, you see the way the system in the country, they’ve set it to stifle creativity, it is mind-busting analytics. Kojo Cue’s ‘For My Brothers’ album didn’t get nomination.

How do we explain to our kids in future that this body of work wasn’t nominated. That album tackled depression, it tackled a lot of social problems, that most of our artistes have ignored in their body of work. This guy made a conscious effort to make an album that tackles societal issues and y’all sat down and sat down and decided that this album is not worth nominating. The thing really pain me! VGMA’s, God has seen you, he will judge all of you” he said

Other tweeps who expressed their displeasure said,

“Kojo, we are extremely pissed cos we felt like winning album of the year would make others see why we kept shouting for them to just listen to for my brothers, we ask for master pieces and fail to recognise them when they are made”.

“@KojoCue, I hope you still keep making music like this for us, We still support you. As for VGMA, we will rival them with a better awards ceremony to honor important content #ForMyBrothers.” Another said.

Meanwhile, the rapper has expressed profound gratitude to all his fans for the support, while urging them to still keep streaming and promoting his video to share its message with the young who may need some encouragement.

Below are some of the tweets

@KOJO_Cue I hope you still keep making music like this for us. We still support you. As for VGMA we will rival them with a better awards ceremony to honour important content. #ForMyBrothers https://t.co/Vt4jeP6KzK

The thing be say dem no get ears for good music. #ForMyBrothers be album of wisdom about life. Thanks @kwadwosheldon for this one🙏. 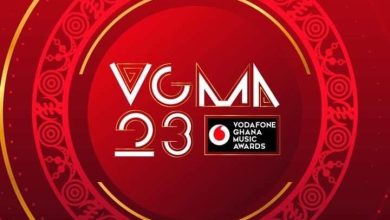 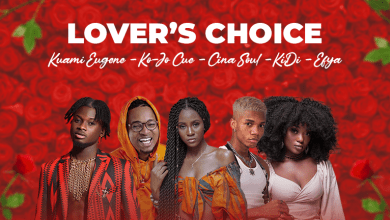 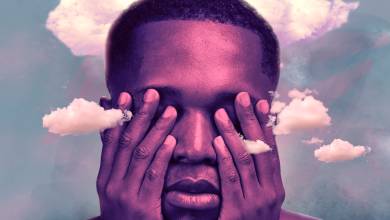