The CEO of Charterhouse, Theresa Ayoade, says that this year’s edition of the Vodafone Ghana Music Awards (VGMA) slated for August will have a live audience.

She revealed that the venue for the event would host about 100 people while observing the needed health protocols including social distancing.

According to her, the audience would consist of artistes who would perform and other nominated acts.

Explaining why the 2020 VGMA has delayed, she said, “We just needed the government to ease restrictions a little bit so we could have a few more people at the event because we could not just work with 25 people.”

Speaking on Joy FM’s Showbiz A-Z show, Mrs Ayoade told George Quaye, host of the show, that her team had put together a plan that would help them run a successful show.

“The event will be about 80% virtual and 20% live. We will have some live performances and hope we have all the artistes present to pick up their awards,” she added.

She said that the organizers would issue a statement that would communicate to Ghanaians what to expect on the night.

The VGMA is being organized to reward deserving artistes for their hard work, dedication and contribution to Ghana’s music industry.

This year’s edition marks the 21st edition of the event, which has over the years celebrated hardworking players in the music industry.

Since its inception in 2000, the VGMA has grown to become the biggest event on the Ghanaian entertainment calendar, designed to recognize and celebrate the hard work and dedication of various players in Ghana’s music industry. 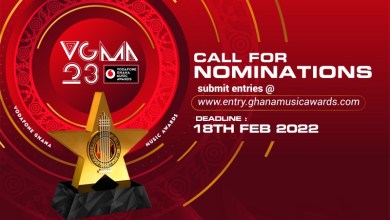 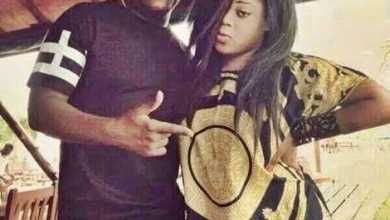 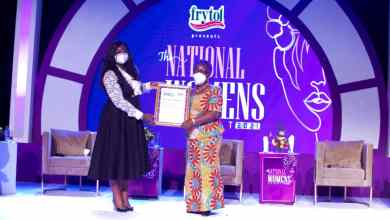 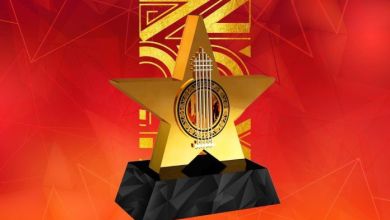