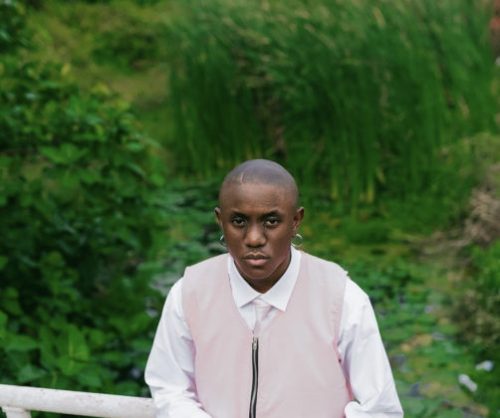 In the midst of the social media turmoil involving him, Anthony Victor, better known by his stage name Victony, is a talented singer and rapper from Nigeria.

Recall that musician Omah Lay recently called Ruger and Victony “babies” in a tweet to criticize them. He stated:

Ruger get mind dey talk about bnxn like that for this app smh!! mofos do anything for clout out here, same way Victony lol my tweet the other time, y’all are really kids.

BNXN (Buju) was one of several people who responded to the tweet, which was first started by Jonzing World singer Ruger after he asserted that he is better than BNXN (Buju).

Victony, who has not responded verbally, chose to demonstrate his versatility by sharing a little clip from a brand-new hip-hop song. His caption read: 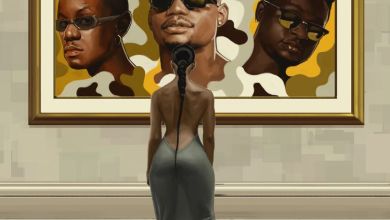 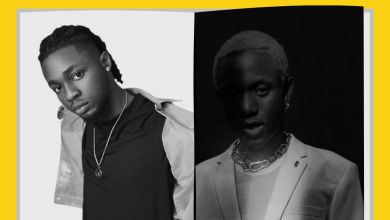 After A Twitter Argument, Omah Lay And Victony Reconcile 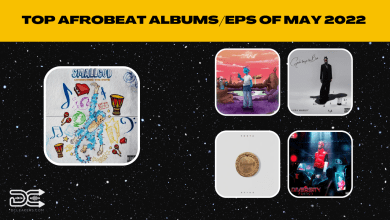