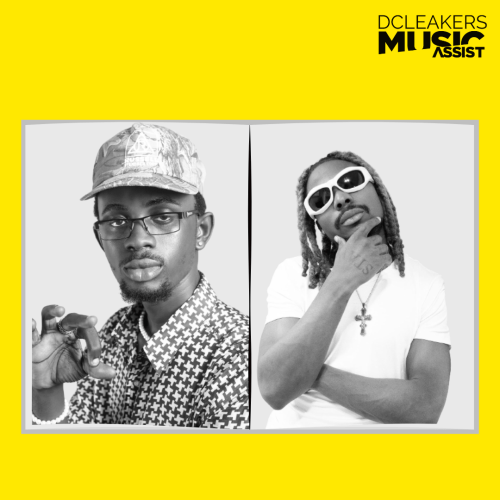 For the New Year’s celebrations, the residents of Nima, a Muslim neighborhood in Accra, were joined by Nigerian Afrobeat icon Asake and Ghanaian music superstar Black Sherif.

Asake was seen holding bundles of cash as he prepared to show love to the street.

[WATCH]: @asakemusik couldn’t give the fans who had gathered at the just ended AfroNation 2022 what they ordered for.
—
However, some fans in Nima were blessed to have him come around thanks to @blacksherif_. 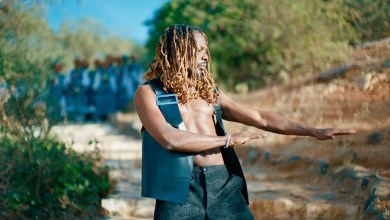 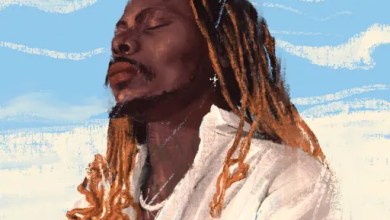 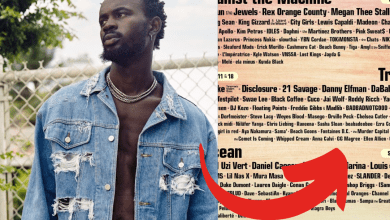 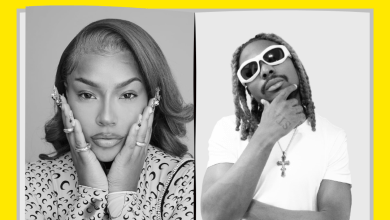