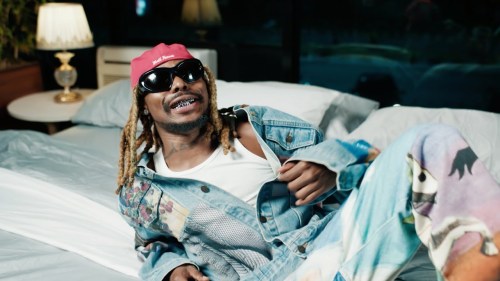 Since the debut of the smash single “Omo Ope,” which features prominent rapper Olamide, Asake has had the whole music business in it’s grip for at least seven months. Asake has continued to perform ever then, going on what many would consider being “one of the best breakthrough runs in the Nigerian music industry.”

Asake has been on fire, to put it mildly, and has approximately 6 hit records under his belt as both a lead and a featured artist. This has led many to wonder what his next course of action would be. It’s very evident that Asake will soon release his debut album, entitled “Money Money With The Vibe,” but in the interim, he has released a new song that already has the makings of a success.

Asake, the hot-on-the-streets star of YBNL, has released a brand-new song titled “Terminator” as his most recent offering. The song, which is his fourth release as a lead artist this year, is a follow-up to the infectious “Peace Be Unto You (PBUY)”.

Watch the TG Omori-directed video for Asake’s Terminator below. 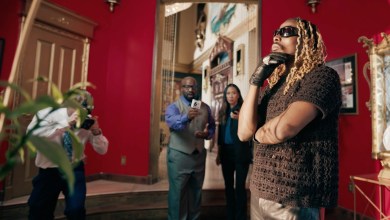