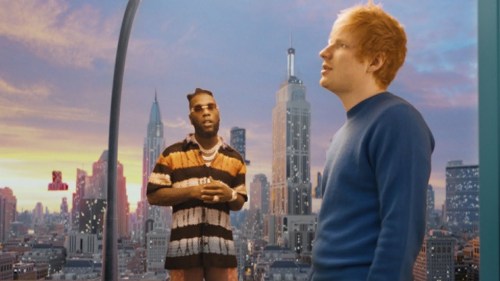 Burna Boy’s sixth studio album, Love, Damini, is his first release since the Grammy-winning “Twice As Tall” album, which debuted at No. 54 on the Billboard 200 chart and garnered him his best position to date.

Burna Boy has released singles including “Question” with Don Jazzy, “Want It All” featuring Polo G, “Ballon d.Or” featuring, and the very recent Last Last, since the release of his previous album in 2020.