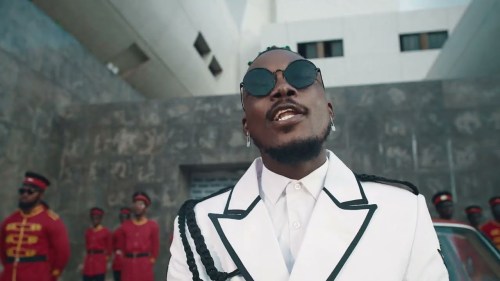 Camidoh makes available the music video for his most recent song, “Slow,” which features Magixx.

Watch the Rex-directed video below. 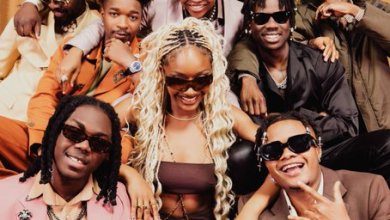