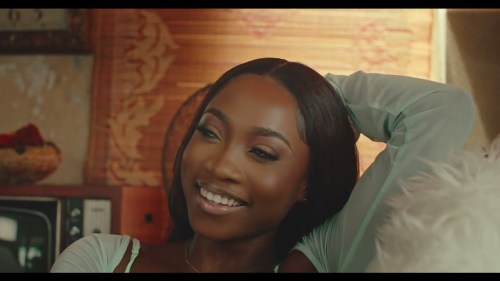 After months of winning raves across social media and accumulating over 30M streams on all platforms, D Jay is ready to take his now-monster sound to the next level. But how could one make an already big song appear even bigger? It’s easy: you enlist one of Africa’s hottest names, and that’s what D Jay’s camp did. They brought the ‘Patek’ crooner aboard to pump his vocal flavor and “zaga dat” catchphrase into ‘Balance It.’ The result? Explosive!

Mr Eazi’s slow-paced input and signature tone better tie him to the song’s tender theme beautifully, and we endorse it. He delivers on what we‘ve come to expect from him: nothing but good vibes! D Jay’s part, however, remains untouched, which is good news for anyone who fell in love with the original. He stays true to it, upholding the all-familiar saying: “If it ain’t broken, don’t fix it”.

Sharing his thoughts on the new collaboration, D Jay disclosed: “Getting an artist as big as Mr Eazi on the remix is another big win for me this year. It’s the kind of stuff dreams are made of and I’m excited fans can now tune in and get a feel of what we have been working on for a while now. And oh, the challenge is still on: #BalanceItRemix!”

Released back in May, the original song wasn’t just a chart-topper but a streaming behemoth as well. It spawned a trend of dance videos and the like on social platforms like TikTok, handing D Jay one of his best songs yet – a task the remix will work to unseat.

Watch the  Andy Madjitey video below. 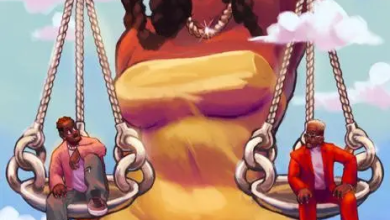 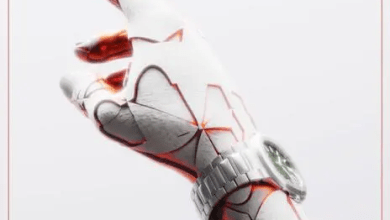