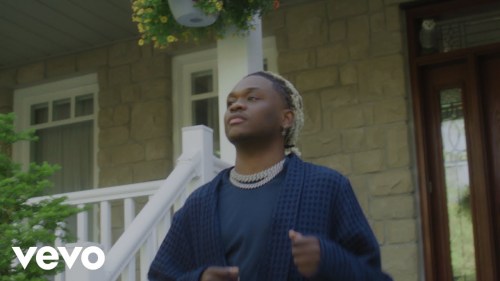 The debut EP by Dice Ailes, Ladies First, which was released in the beginning of the year, included “Hold Me.” The song raised anticipation for the debut of his body of work, which was well welcomed by critics and fans alike in the music business. Dice’s aggressive and suave vocals are complemented by Tiwa Savage’s baritone harmonies on the track’s Caribbean vibe. Tiwa Savage is a collaborator on the song.

The video will also commemorate recent victories for Dice as the year comes to a close and will mark the beginning of the month of ember, which is known for its many celebrations. Keep checking back for more news from Dice Ailes. 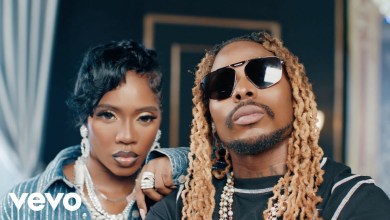 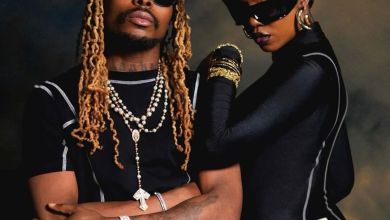 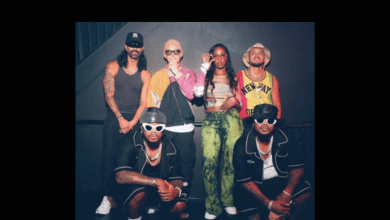