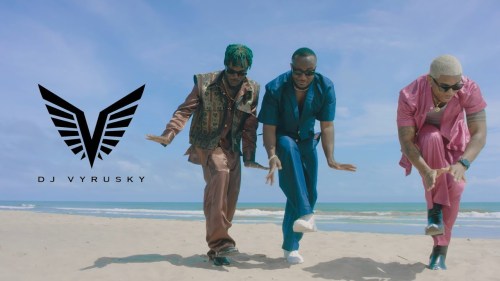 Watch the Rex-directed video below.